A priest in the Roman Catholic Diocese of Worcester is facing charges of possessing child pornography and stealing from his parish. 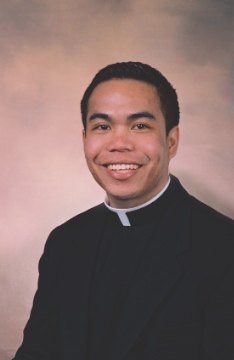 The Rev. Lowe B. Dongor was released on personal recognizance after pleading not guilty to the charges Monday in Fitchburg District Court.

Dongor was placed on administrative leave by the diocese in July.

According to court documents, images of preteen girls were found on Dongor’s computer when he took it in for service. He also allegedly stole $40 to $60 from the parish on several occasions to send to family in the Philippines.

A diocese spokesman tells The Telegram & Gazette that Dongor has been removed from ministry and left church property. He had most recently been at St. Joseph Parish in Fitchburg. He could not be reached.