A prominent clerical abuse survivor has dismissed the Vatican’s response to claims that it tried to frustrate a clerical child abuse inquiry as another attempt to absolve itself of responsibility. 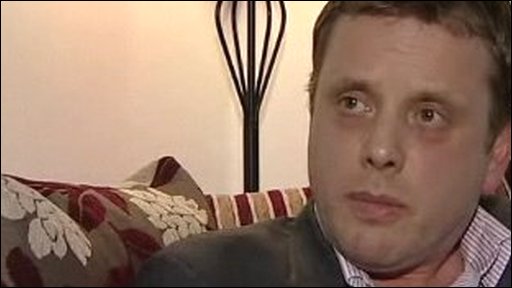 Mr Madden said: “The gimlet eye of the canon lawyer has been busy in the Vatican as publication of the Holy See’s response to the Irish Government regarding the Report of the Commission of Investigation into the Catholic Diocese of Cloyne reveals every effort to continue to find ways for the Holy See to absolve itself of any responsibility for the cover up of the sexual abuse of children by priests for decades from one side of the world to the other.”

Support group One in Four accused the Vatican of not accepting responsibility for a culture which facilitated child abuse.

Maeve Lewis, executive director, said they were disappointed by the Holy See’s response, branding it an exercise in self-justification.

“The Church is accepting no responsibility for the prevailing culture which facilitated the sexual abuse of children and instead the Vatican is presenting itself as a body which has been misunderstood and misinterpreted,” Ms Lewis said.

Mr Madden said the statement’s reference to the absence of statutory mandatory reporting in Ireland does not excuse the lengths Bishops went to conceal child sexual abuse. “Nor does it excuse the way Catholic Bishops misled people into thinking they were implementing child protection guidelines when clearly they were not.”

But All Ireland primate Cardinal Sean Brady welcomed the response, and claimed it conveyed the Holy See’s profound abhorrence for the abuse, and sorrow and shame for victims’ sufferings.

“I believe the response has been carefully prepared and respectfully presented,” Cardinal Brady said.

“The time taken to prepare the reply, and its content, indicates the commitment on the part of the Holy See to deal with this matter earnestly, fairly and sensitively. It shows an appreciation of the seriousness of the questions raised and of the importance, especially for survivors of abuse, of effectively combating this crime.”