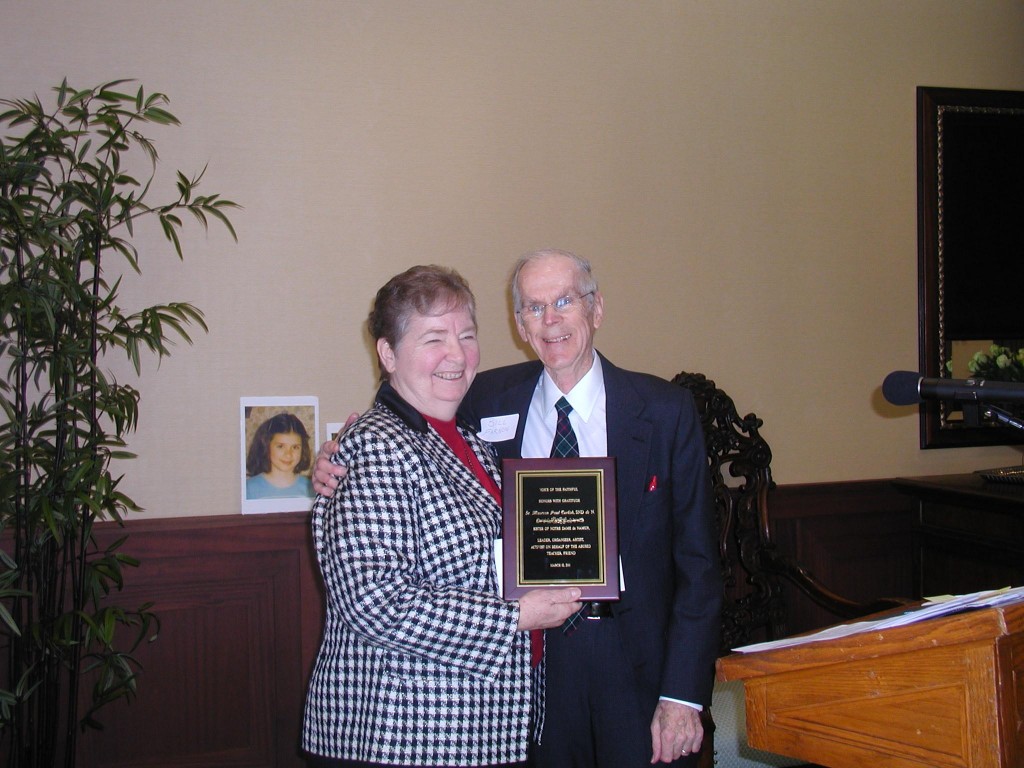 necessary to hold themselves to the same sanctions they placed on priests continues to be essentially nonexistent. Diocesan review boards set up to investigate those accused of inappropriate or questionable behavior serve at a bishop’s pleasure, and he alone decides whether or not to follow their recommendations.

Review board decisions are not binding on bishops, and board members themselves have no way of knowing whether they have received all the information a diocese has on an individual priest’s questionable behavior. Diocesan review boards, moreover, do not necessarily investigate all those accused or removed from ministry.

This has played out time and time again since 2002, as bishops across the country have decided not to follow the USCCB’s mandates but rather have spent years and millions of dollars fighting the court-ordered release of documents, files and records, keeping depositions sealed, avoiding having to testify in civil court cases by filing for the federal protections of a Chapter 11 reorganization bankruptcy and challenging state court decisions right up to the U.S. Supreme Court.

While no bishop in the United States has ever been held criminally responsible for facilitating or enabling the sexual exploitation of a child, they have cut deals to avoid prosecution in a number of jurisdictions. Bishops have left known sexual predators in ministry, transferred them around a diocese, to other dioceses and even out of the country in attempts to protect a religious institution’s image rather than the children, who are its most vulnerable members and about whom Jesus speaks so often in the gospels.

More than that, saying one is concerned about protecting children in the present and the future does not mitigate any organization’s responsibility for crimes against children committed in the past.

However, in every state where there has been movement to revise the criminal and civil statutes of limitation covering the sexual abuse of children, the hierarchy of the Roman Catholic Church, together with state Catholic conferences, has been at the forefront in viciously opposing legislative reform that would better protect all children.

This has been the case in numerous states, including Colorado, Ohio, Maryland, New York and now in Pennsylvania, where House Bills 832 and 878 are languishing — not even being allowed into committee, where both discussion and testimony are possible.

Legislators have backed down from doing the morally right thing, which is to allow victims access to justice, because they fear a powerful backlash from a Catholic vote.

Accountability, transparency, justice and morality appear to be absent in the rationale of such opposition. Added to this is an appalling amount of disinformation about proposed legislation that is being spewed out by bishops and state Catholic conferences.

The U.S. Catholic Conference of Bishops, along with state Catholic conferences and a number of bishops, has publicly stated that removing statutes of limitation is not fair to an accused individual who may not be able to defend himself against claims alleging sexual abuse in the past.

What is never mentioned is that in civil cases, the burden of proof rests with the plaintiff, not with the accused, and if proof is nonexistent, has been destroyed or cannot be found, individual cases will not go forward.
When Archbishop Charles Chaput was the spiritual leader of the Denver archdiocese, he was quoted as saying that the result of any kind of statute of limitation reform would lead to a “dismantling and pillaging [of] the Catholic community,” but the archbishop never offered evidence to support such a specious claim.

In 2007, Delaware passed the Child Victims’ Law, removing all civil statutes of limitation going forward in regard to the sexual abuse of children while opening a two-year civil window for bringing forward previously time-barred cases of abuse by anyone.

Delaware now has the strongest legislation in the country on childhood sexual abuse with no criminal or civil statutes of limitation going forward, and the Catholic community has been neither dismantled nor pillaged.

We have reached a new time in this country with two high ranking clergymen — Bishop Robert Finn of the Diocese of Kansas City-St. Joseph, Mo., and Msgr. William J. Lynn, the former vicar of clergy in Philadelphia — now facing criminal charges for putting children in danger because of their mishandling of priests accused of sex crimes.

On Friday, prosecutors in Philadelphia submitted a 53-page motion in the criminal case involving Msgr. Lynn and four others, alleging that “church leaders handled similar accusations against dozens of other priests ‘saying that Msgr. William J. Lynn acted under a well-established, deliberate, orchestrated plan’ by Archdiocese of Philadelphia officials to protect abusive priests.”

Should those who failed so miserably for so long be trusted to take the high ground now and do the right thing? Remember, altruism was never the basis for the U.S. bishops’ 2002 decisions.

Holding those who commit the heinous crime of sexually exploiting children or enable others to do so is much more than the temper of the times. It is matter for the criminal justice system because it is society’s responsibility to protect those who cannot protect themselves.