Maine’s Catholic Church and a coalition of gay rights advocates are once again fighting an emotional battle over same sex marriage. 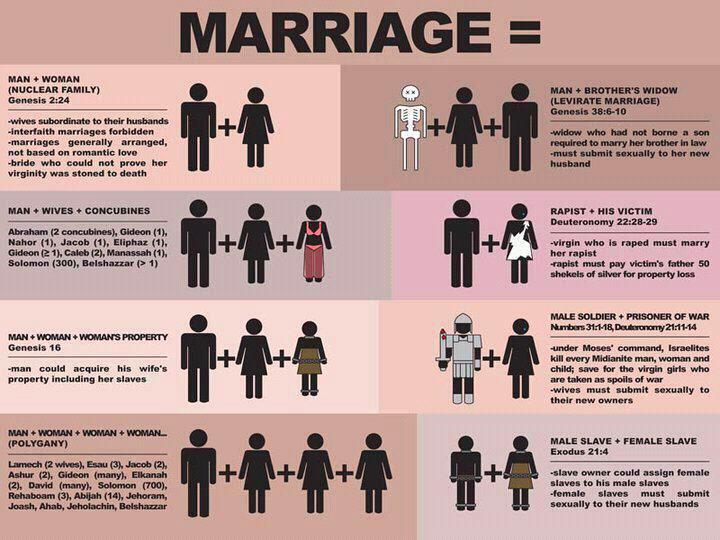 Supporters delivered signatures to the Secretary of State’s office in Augusta Thursday and officially launched a new campaign to give same sex couples the right to marry in Maine.

From Cumberland to Caribou, these boxes contain the signatures of more than 100,000 Maine voters.

All of them gathered by gay marriage supporters who want the issue on the November ballot.

“It is never too late for justice never too late to do the right thing, time to end discrimination against Maine same sex couples and their families,” said Shenna Bellows with Maine’s Civil Liberties Union.

Back in 2009, gay marriage supporters needed to lobby lawmakers. This time around, they are going directly to Maine voters.

Advocates say they have knocked on more than 100,000 doors in the past year, trying to change hearts and minds one person at a time.

Lucy Bauer and her partner of nearly 20 years, Annie Kiermeyer, are hopeful this more personal campaign will have a different result.

“Nothing will please us more than to have the commitment made to each other acknowledged and honored by people here in our beloved state,” said Bauer.

Maine’s Catholic Church, which played a big role in the campaign to overturn the law three years ago is gearing up for another battle, albeit reluctantly.

“Quite frankly, we don’t think we should have to go through this again,” said Church spokesperson Brian Souchet. “It’s divisive and contentious lot of money spent on both sides.”

Gay marriage advocates believe the campaign will cost their side between four and five million dollars.

They are encouraged by internal polling that shows 54 percent of Mainers now support the issue.

But polls aren’t votes and, over the next 10 months, both sides expect it’s going to be a difficult and emotional debate.