Catholic Archbishop John Nienstedt has warned a Minnesota priest to toe the church line in support of a marriage amendment referendum or face the consequences. 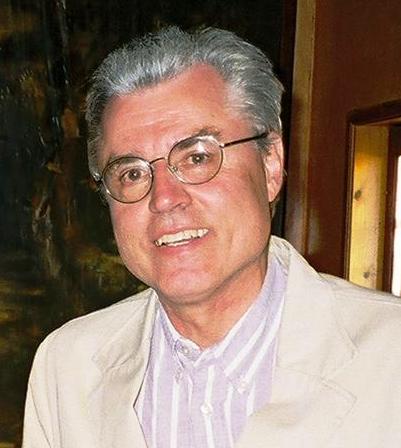 The Minneapolis Star Tribune reported Sunday Nienstedt sent a letter last fall to the Rev. Mike Tegeder, the pastor at St. Frances Cabrini and Gichitwaa Kateri churches in Minneapolis who has voice opposition to the proposed amendment to the state Constitution that goes before Minnesota voters in November.

Nienstedt told Tegeder unless he desists in opposing the amendment that would define marriage as a union only between a man and woman he would strip the priest of his “faculties to exercise ministry” and remove him from his “ministerial assignments.”

Tegeder said he doesn’t believe the church should be actively campaigning in support of the amendment. Minnesota has about 1.1 million Catholics.

“That’s not the way to support marriage,” Tegeder said. “If we want to support marriage, there are wonderful things we can do as Catholic churches and ministers. We should not be focused on beating up a small number of people who have this desire to have committed relationships.”

But Nienstedt has told Catholic clergy across the state there is to be no “open dissension” of the church’s support for the measure. As the archbishop sees it, the very existence of marriage hangs in the balance.

“The endgame of those who oppose the marriage amendment that we support is not just to secure certain benefits for a particular minority, but, I believe, to eliminate the need for marriage altogether,” he said in a letter to the state’s clergy.

“As I see it, we have this one chance as Minnesotans to make things right. The stakes could not be higher.”

Nienstedt is marshaling his forces, sending priests and married couples to Catholic high schools to talk about marriage and having parishes organize committees to work for the amendment’s passage, the Star Tribune said.