Belgian authorities are searching the administrative offices of the bishop of Bruges a day after raiding similar offices in three other cities as they investigate whether church officials protected child abusers instead of their victims. 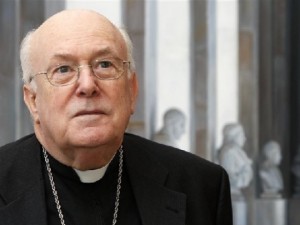 Peter Rossel, a spokesman for the church in Bruges, 60 miles (96 kilometers) northwest of Brussels, confirmed Tuesday that the searches are ongoing. He said the church was cooperating fully with the investigation.

On Monday, authorities searched church offices in Hasselt, Mechelen and Antwerp. A judicial official close to the investigation told the AP on Monday the investigation, called “Operation Chalice,” could result in charges against church officials. The official spoke on condition of anonymity because of the sensitivity of the issue.