A national watchdog group Wednesday began posting on line an estimated 30,000 pages of formerly undisclosed files from the Catholic Diocese here, which went bankrupt to pay damages to victims of sexual abuse. 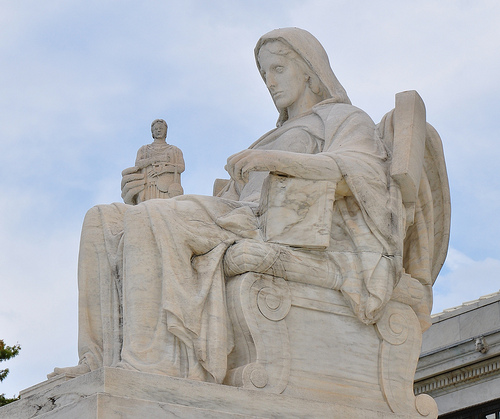 The Wilmington Diocese paid out $77 million to 146 victims of sex abuse by priests and other clergy last year, forcing it to declare bankruptcy. The documents are being released as part of an agreement with abuse victims to conclude that process, church lawyer Anthony Flynn said.

“It is the largest single release of documents, by far,” in the nation, said Terry McKiernan, co-director of BishopAccountability.org, who explained that more documents were at one time filed in the Boston Archdiocese scandal, but over a longer period.

“The church itself calls them ‘secret archives,'” he said of the trove of papers, which detail internal Church correspondence over the abuse allegations.

It will take days for the site to post all of the documents on its website, www.bishopaccountability/wilmington, according to co-director Anne Barrett Doyle, who spoke at a press conference outside the diocese office here Wednesday.

“It is a sad day for me because the truth is revealed in documents like these,” said abuse victim Matthias Conaty, now 43, of Wilmington, who said he was abused by a Capuchin friar from the ages of 9 to 12.

“It is sad because men who were supposed to be trusted abused children and equally awful is the fact that men who were supervising (them) found it more important to protect what they saw as the interests of the church and containment of scandal,” Conaty told reporters outside the diocese headquarters.

Doyle told Reuters that her group wants two monsignors in the diocese forced out of the ministry because of what she believes were cover-ups of sexual abuse.

Diocese spokesman Robert Krebs, however, told Reuters that Bishop W. Francis Malooly, who has headed the diocese since 2008, has seen the documents and would have removed the men if he thought it had been justified.