In a bit of coincidental timing, less than 24 hours after the U.S. bishops released a new statement promising a vigilant effort to defend religious freedom a new poll from the Public Religion Research Institute (PRRI) reveals that 57 percent of Catholics don’t seem to think their liberty is really in danger. 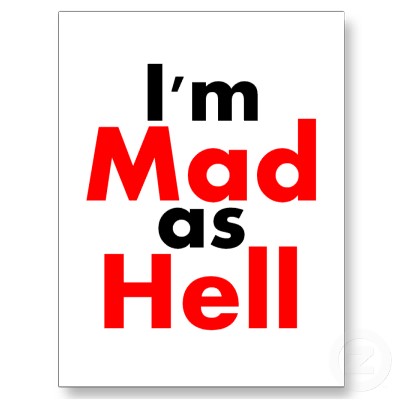 The bishops’ latest statement contains more of the same arguments they’ve been making in recent weeks–that the issue is not about contraception, nor are they engaging in a partisan battle. Their efforts are instead spurred by a general concern over religious liberty for all faith-based institutions, which they believe has been greatly eroded by the government’s health care coverage mandate. Sister Mary Ann Walsh, director of media relations for the bishops’ conference, told the Washington Post that the bishops are prepared to move ahead with a full-scale media campaign on the issue in the coming weeks.

That’s likely because they were already aware of the same trend the PRRI study finds: the majority of Catholics simply aren’t in agreement with the bishops on this issue.”Catholics overall are generally more supportive than the general public of the contraception coverage requirements,” the study says. It finds that roughly 6-in-10 Catholics think the mandate should apply to religiously-affiliated hospitals, universities, social service agencies, and privately owned small businesses, which are the same institutions that the bishops argue should be exempt.

Walsh dismisses the findings as being a case of researchers asking the wrong question. “If you were to ask, ‘Should the government force churches to violate their religious beliefs?’, you’d get different results,” she said. That may be true, but it is comparing apples and oranges if people don’t buy the premise that the mandate is actually an infringement upon religious liberty. Even among those polled who did say that religious liberty is being threatened, only 6 percent specifically named the contraception mandate as the reason.

In a memo to the media after the release of the bishops’ statement, Jesuit Father Tom Reese notes that their argument hinges on a very broad understanding of what constitutes “religious freedom,” particularly their insistence that private employers should also be exempt from the federal law if they feel it violates their conscience.

“The statement infers that religious liberty is an absolute right that cannot be restricted,” Reese says. “If this were true, Mormons and Muslims could practice polygamy and those who believe God demands the separation of the races should be exempted from civil rights legislation… The application of civil rights and labor laws to faith-based institutions is more complicated.”

In fact the interpretation of all First Amendment rights, including religious liberty, is quite complicated. The justices of the highest court in the land have long disagreed with one another over the application and scope of those rights. It should come as no surprise then–nor should it be considered a sin–that faithful members of the Catholic Church would also differ in their interpretation of religious freedom rights.

The bishops have the right and responsibility to speak to the faithful on the church’s moral and social teachings. They can’t expect, however, that all who follow the teachings of the Catholic Church will be in agreement on matters of constitutional law.