I ALWAYS liked that the name of my religion was also an adjective meaning all-embracing. 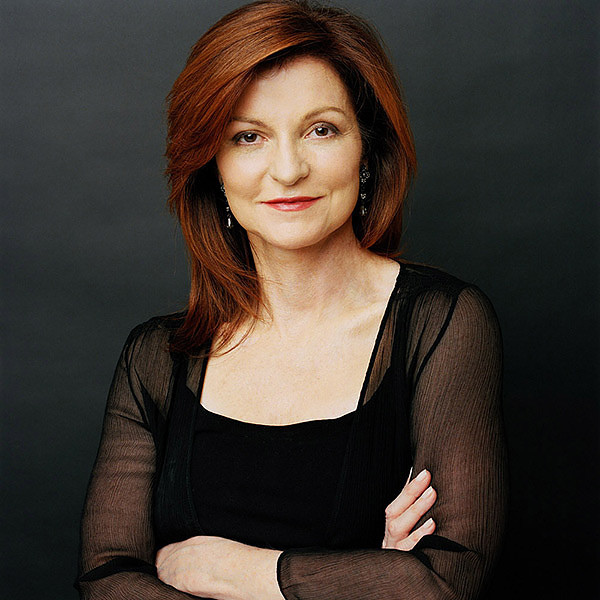 I was a Catholic and I wanted to be catholic, someone engaged in a wide variety of things. As James Joyce wrote in “Finnegans Wake:” “Catholic means ‘Here comes everybody.’ ”

So it makes me sad to see the Catholic Church grow so uncatholic, intent on loyalty testing, mind control and heresy hunting. Rather than all-embracing, the church hierarchy has become all-constricting.

It was tough to top the bizarre inquisition of self-sacrificing American nuns pushed by the disgraced Cardinal Bernard Law. Law, the former head of the Boston archdiocese, fled to a plush refuge in Rome in 2002 after it came out that he protected priests who molested thousands of children.

But the craziness continued when an American priest, renowned for his TV commentary from Rome on popes and personal morality, admitted last week that he had fathered a child with a mistress.

The Rev. Thomas Williams belongs to the Legionaires of Christ, the order founded by the notorious Mexican priest Marcial Maciel Degollado, a pal of Pope John Paul II who died peppered with accusations that he sexually abused seminarians and fathered several children and abused some of them.

The latest kooky kerfuffle was sparked by the invitation to Kathleen Sebelius, the health and human services secretary, to speak at a graduation ceremony at Georgetown University on Friday. The silver-haired former Kansas governor is a practicing Catholic with a husband and son who graduated from Georgetown. But because she fought to get a federal mandate for health insurance coverage of contraceptives and morning-after pills, including at Catholic schools and hospitals, Sebelius is on the hit list of a conservative Catholic group in Virginia, the Cardinal Newman Society, which militates to bar speakers at Catholic schools who support gay rights or abortion rights.

The Society for Truth and Justice, a fringe Christian anti-abortion group, compared Sebelius to Himmler, and protesters showed up on campus to yell at her for being, as one screamed, “a murderer.”

Speaking to the graduates, Sebelius evoked J.F.K.’s speech asserting that religious bodies should not seek to impose their will through politics. She said that contentious debate is a strength of this country, adding that in some other places, “a leader delivers an edict and it goes into effect. There’s no debate, no criticism, no second-guessing.”

Twenty-eight years ago, weighing a run for president, Mario Cuomo gave a speech at Notre Dame in which he deftly tried to explain how officials could remain good Catholics while going against church dictums in shaping public policy.

“The American people need no course in philosophy or political science or church history to know that God should not be made into a celestial party chairman,” he said.

I called Cuomo to see if, as his son Andrew weighs running for president, he felt the church had grown less tolerant.

“If the church were my religion, I would have given it up a long time ago,” he said. “All the mad and crazy popes we’ve had through history, decapitating the husbands of women they’d taken. All the terrible things the church has done. Christ is my religion, the church is not.

Absolute intolerance is always a sign of uncertainty and panic. Why do you have to hunt down everyone unless you’re weak? The church doesn’t seem to care if its members’ beliefs are based on faith or fear, conviction or coercion. But what is the quality of a belief that exists simply because it’s enforced?

“To be narrowing the discussion and instilling fear in people seems to be exactly the opposite of what’s called for these days,” says the noted religion writer Kenneth Briggs. “All this foot-stomping just diminishes the church’s credibility even more.”

This is America. We don’t hunt heresies here. We welcome them.