A ZIMBABWEAN pastor was asked to leave by two churches when they discovered that he was HIV-positive. 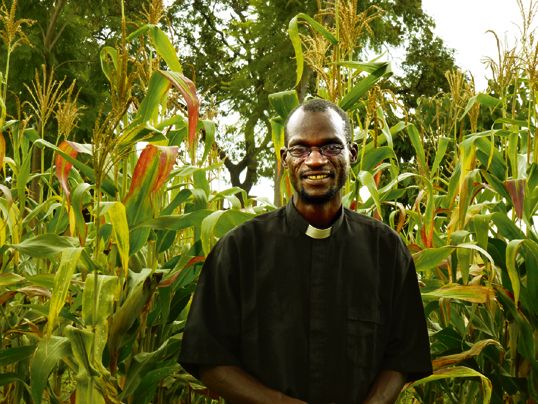 The pastor, the Revd Maxwell Kapachawo, said that he had been trying to break the taboo about the disease by sharing his status with the parishes; but he was asked to leave as a result. A third parish has accepted his status and his position.

Mr Kapachawo said this week: “I felt I had to speak out. The Church must not shy away from HIV. It needs to be a place of healing and care. We must work together to tackle HIV. Everyone in Zimbabwe has family or friends who are no longer here because of HIV. There are many orphans.

“My new congregation asked many questions, but this time I was accepted, and, because of it, people are talking. I hope, as a result, people will learn about HIV, and lives will be saved.”

About 4.5 million adults in Zim­babwe are HIV-positive. The mission agency USPG is working with Mr Kapachawo to raise aware­ness of HIV in other churches in the country.

Zimbabwe was recently awarded $183 million to combat AIDS and HIV by the Global Fund, although the fund’s directors warned that Western donors were failing to hand over money that had been promised. Last year, it was forced to cancel its funding round for the first time in a decade, although it found some emergency cash for countries such as Zimbabwe, which are heavily reliant on its donations.

More and more countries have failed to pay their stated commit­ments to the fund in recent years. Some donors suspended payments after adverse publicity about mis­manage­ment of the fund, but these payments were eventually reinstated.