If you read nothing else this week, read this: 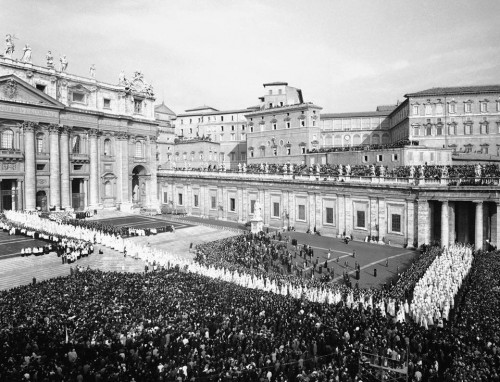 “The magnificent Roman Catholic Church, a millennial font of reasoned faith and aesthetic genius, is on the road to becoming yet another fundamentalist cult.” 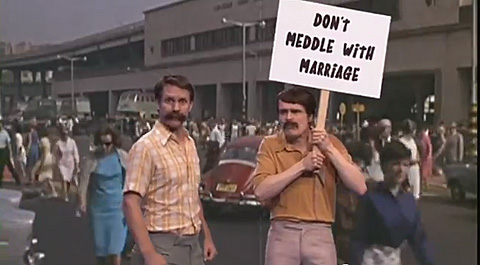 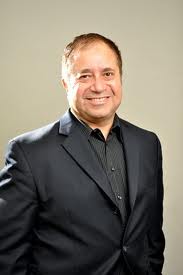 The former pastor of a Simsbury church has been found guilty of misdemeanor sexual assault for touching an 18-year-old man’s pubic area while administering confession. 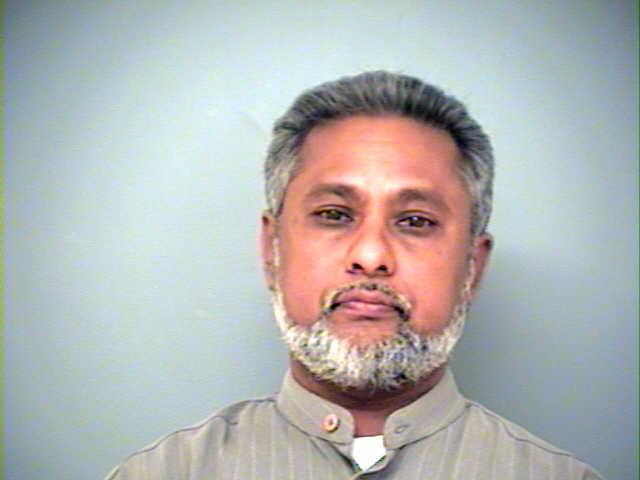 The Rev. Edward Warnakulasuriya, 54, was pastor at St. Bernard’s Roman Catholic Church in the Tariffville section of Simsbury until his removal in July 2011, when the Archdiocese of Hartford learned that Warnakulasuriya was under investigation. The priest was arrested by Simsbury police on Aug. 11, 2011.

Senior Assistant State’s Attorney Debra Collins sought a 120-day prison sentence and three years of probation, but Superior Court Judge Howard Scheinblum opted for no jail, according to a transcript of the sentencing hearing in Enfield. Warnakulasuriya will be on probation for three years.

“I want to put on the record that the reason I did not incarcerate the defendant is because I believe he will definitely be eligible for deportation, and I would be surprised if [U.S. Immigration and Customs Enforcement] did not deport him and also because of a very real potential for excommunication from the Roman Catholic Church,” the judge said, according to the transcript. Warnakulasuriya is a native of Sri Lanka.

The sexual assault to which Warnakulasuriya pleaded no contest occurred at the rectory sometime between December 2010 and January 2011, when the victim was 17 or 18. There were allegations of other sexual assaults, but those charges were dropped as part of the plea. The charge to which the priest pleaded no contest acknowledges that he was in a position of power or authority over the victim because he was his parish priest.

Collins told the judge that she was prepared to go to trial on all the allegations and that investigators had uncovered more potential victims.

The victim opted not to be in court for Warnakulasuriya’s plea and sentencing, Collins said. “They had spent, both his parents as well as him, numerous days with me interviewing, preparing for trial,” Collins said. “It was a very lengthy process. The state found him very credible, but it was long and detailed over the last two weeks. He has therefore chosen not to appear today.”

Warnakulasuriya pleaded no contest to a misdemeanor so was not eligible to be placed on the state’s sex offender registry, Collins added.

In church and public records, and in the criminal complaint against him, Warnakulasuriya is also known as Edward Tissera and W. Edward Julian Tissera. The archdiocese listed him as Edward J. Tissera. Before his appointment to St. Bernard’s, Warnakulasuriya served for several years as an assistant pastor at St. Martha Roman Catholic Church in Enfield. 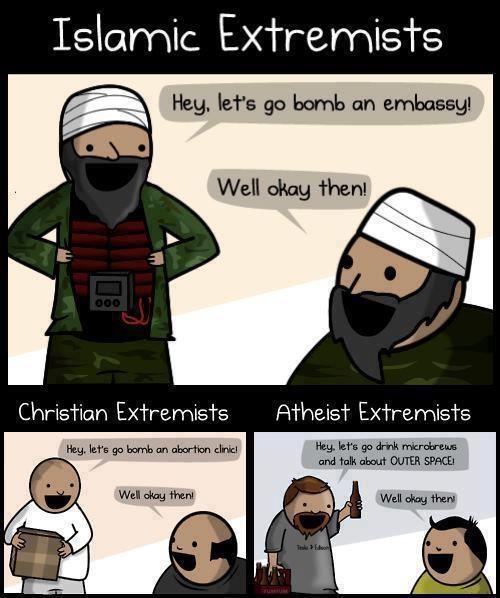