“The Great Spirit, she does have her coyote face”. So said a Native American to me once at a ceremony. The implication was that what seems on the surface a good thing sometimes leads to lessons and wisdom you never imagined. Sometimes it brings with it more light on more things than a person really wants exposed. Sometimes a person is more or less forced to go well beyond what they originally intended. Sometimes when the Spirit opens a door, instead of a tiled hallway there is a very fast moving conveyor belt that has no side stops. I think in the election of Cardinal Bergogolio as Pope Francis, the Spirit has once again opened a door on to one of those fast moving, one direction only, conveyor belts. 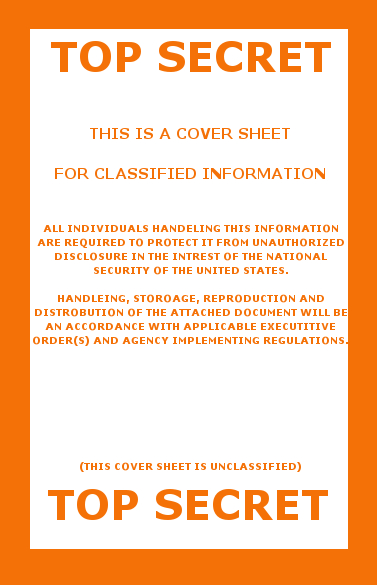 The behavior of the Roman Catholic Church in South America during the 70’s and 80’s is much more than a story of what the then Argentinian Jesuit Provincial and current Pope Francis may or may not have done. It’s way beyond that. It’s about a systematic implementation of a CIA strategy designed to keep American global corporate interests ascendant and the organized opposition to that ascendancy in check. In this geo political game, Pope Francis was a bit player, a loyal Jesuit soldier under the command of his clerical superiors in Argentina and Rome. He isn’t any longer. He is on the throne, no longer a mostly disengaged member of the College of Cardinals and that fact has opened the door to that very fast moving conveyor belt. The Vatican press office can try to stop that conveyor belt with denials, denunciations, and self righteous anger, but it isn’t going to work any better now than the same strategy did at the beginning of the clerical abuse crisis. For all the Vatican’s efforts at minimizing that crisis and stopping the conveyor belt behind that door, the belt is still running. The Church can not get off it and the exit has not been reached.

Pope Francis is faced with his first serious crisis and that crisis exists precisely because the Spirit influenced the Cardinal electors to choose a man from Argentina who was, minimally or not, entangled with the very same military junta who provided the training, along with the US School of the Americas, for the Contras in Nicuragua. The Contras were trained by the same SOA who also trained those who gunned down El Salvadoran Archbishop Oscar Romero as well as six of Francis’ fellow Jesuits, and who were funded by CIA money filtered through the Vatican of JPII. That very Vatican whose CDF was headed by one Joseph Ratzinger who was tasked with silencing liberation theology, and whose diplomatic corps, under one Angelo Sodano, worked hand in glove with western intelligence agencies to promote agendas having exactly nothing to do with the teachings of Jesus Christ. My guess is if we want to know what the connection was between Ratzinger and Sodano we need not look much further than the Vatican’s clandestine actions in South and Central America.

Pope Francis will not get off this conveyor belt until there is utter transparency concerning the Church’s involvement with the CIA and other Latin right wing interests during this time frame. It isn’t just a matter of purging the Vatican of financial and sexual corruption. It is a matter of purging the Vatican of the geo political games that fuel so much of that corruption. Roman Catholicism can not go forward until it is purged of the arrogance of the curia and the bizarre thinking that Jesus wanted a Church for the political domination of the poor. Francis can not establish a poor Church for the poor as long as clergy keep diplomatic secrets, because those secrets give others the leverage to manipulate both the Church and his papacy.

Pope Francis needs to open all the secret doors and windows and files and archives so that the Church can finally function in the light and not in shadows. He himself needs to understand he is no longer shackled by the personal vows of silence and obedience, vows which must have come close to choking him on his own priestly collar. We can not talk about a reformed Church while being continually dragged down by the worst secrets of the unreformed. Confess the secrets, trust in the mercy of God, and sin no more. Isn’t that how the mantra goes?