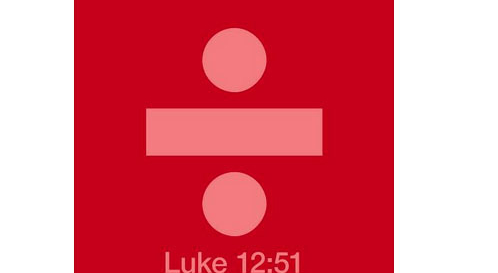 The Catholic Archdiocese of San Francisco didn’t like that one bit, so it encouraged the faithful to post its own symbolic images: a plus sign, a division sign and a “man + woman = child’” icon.

After a Change.org petition was started to get the Archdiocese to remove its divisive images, the division symbol was taken down, but the others remain.

We’d say the Church was being pretty pathetic in stealing the LGBT community’s symbols, but co-opting imagery and rites from other cultures is pretty much the Catholic Church’s bailiwick. 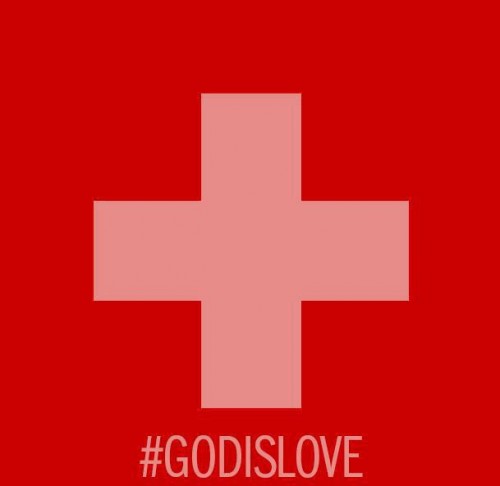 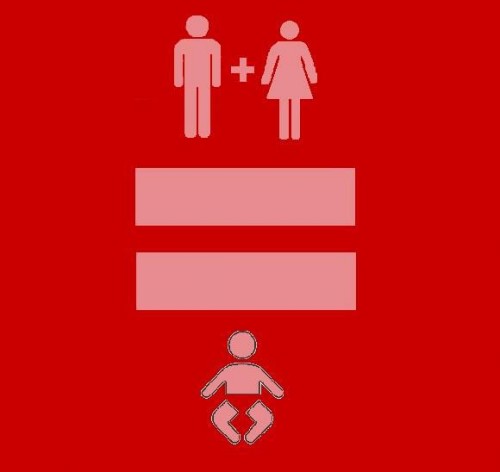