The Archdiocese of St. Louis has complied with a judge’s order in turning over the names of priests who were accused of sexually abusing minors over a 20-year period, along with the names and contact information of victims. 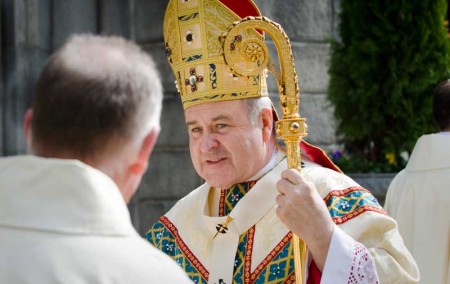 Because the list is under a court-ordered seal, available only to the judge and lawyers involved, it is unclear exactly how many individuals’ names were included.

Ken Chackes, lawyer for a woman whose suit prompted the disclosure, said he could not comment because of the order.

The disclosure is part of 2011 suit filed on behalf of a then-19-year-old woman who claims she was sexually abused from 1997 to 2001 by the since-defrocked Rev. Joseph Ross. The woman’s lawyers are trying to show the archdiocese had a pattern of ignoring sexual abuse complaints.

The archdiocese had previously submitted an anonymous matrix of 240 complaints against 115 church employees over a 20-year period ending in 2003.

But it did not specify how many of the group were nonclergy, and some of the complaints pertained to members of separate religious orders. Neither of those groups is covered by the court order. 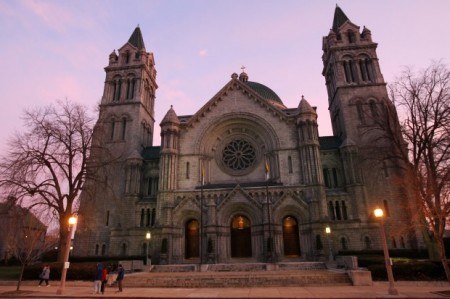 The archdiocese fought further disclosures ordered by St. Louis Circuit Judge Robert Dierker, citing the privacy of the accused and the accuser. But on Wednesday, the Missouri Supreme Court ordered the names turned over.

In a memorandum filed in court, attorneys for the archdiocese confirm that they released the names to the woman’s lawyers the day after the top court’s order. They noted that complaints that were deemed “unsubstantiated” — according to the previous list, 40 of the 240 — were not included, per Dierker’s order. The lawyers said the archdiocese is not, however, conceding that the remainder are substantiated.

Dierker’s order also allowed the archdiocese to withhold the names of victims who had requested anonymity. Its lawyers note in the court filing that it did so with 48 of the complaints.

In addition to keeping the names under seal, Dierker’s order ensures that the victims are not contacted directly by the plaintiff’s lawyers. Instead, a court-appointed lawyer will make the first contact.

The lawyers mention in the filing that seven additional claims have been uncovered since their first list. Those are now included.

Legal settlements and trials have forced similar disclosures in a number of other dioceses across the country, according to a list maintained by BishopAccountability.org.

What makes Dierker’s order in St. Louis unique is that it comes while the case is still pending — when more can be learned through depositions and the discovery process. The case is set to go to trial Feb. 24, although the woman’s lawyers might seek a continuance.