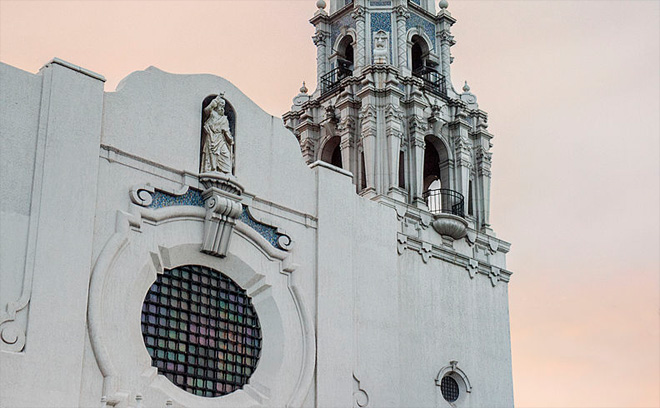 A federal judge in Yakima is scheduled on Monday hear a case involving a man who sued the Catholic Diocese of Yakima over alleged clergy sexual abuse when he was a teenager.

The man, known in court documents as John Doe, has sued for more than $3 million, alleging that when he was 17 a deacon in the Yakima Diocese repeatedly raped him one night in 1999, the Yakima Herald-Republic reported.

Police later learned the deacon had left his Zillah church the day after the alleged incident and eventually fled to Mexico. Authorities believe Aaron Ramirez has never returned to the U.S.

Doe’s attorneys argue that the deacon was under the Yakima Diocese’s supervision and used his position and authority to molest the teenager. They say the deacon wasn’t properly supervised and that church leaders did nothing to bring Ramírez back to be questioned by authorities.

“There is a duty to protect,” Doe’s attorney, Bryan Smith, said. “Was it breached either in hiring or supervising?”

The diocese says the version of events given by Doe is not an accurate account of that evening.

“There is a significant amount of dispute over what really happened, and how it came about on the night of the incident,” Ted Buck, the Seattle attorney representing the diocese, told the newspaper. “Once evidence is heard, we think there will be a different understanding of what happened that night.”

The diocese also argues that the statute of limitations has expired for any lawsuit to be valid.

The non-jury trial before Judge Edward Shea is estimated to last five to eight days.

In court documents, Doe says Ramirez, 35, invited him over one evening for a guitar lesson and gave him beer and wine. He said he passed out on the trailer porch and that the deacon dragged him back inside the trailer and sexually abused him.

Although he reported the incident to police, he said he couldn’t remember what had happened, the Herald-Republic reported. According to the police report, he was unable to make an official statement because of his “significant emotional state.” The police never got a complete statement, so charges were never filed.

According to court documents, Carlos Sevilla, who was Yakima Bishop at the time, telephoned Ramirez when he was notified that police were looking for him, the Herald-Republic reported. In a deposition taken in October 2012, Sevilla said the deacon admitted he’d had “inappropriate sexual contact” with Doe.

Sevilla told the deacon to remain at the parish and a priest would return him to Zillah for police questioning. But Ramírez had vanished when the Yakima priest arrived.

Since the teenager wouldn’t press charges, there was no further police investigation, the newspaper reported.

Court records filed in the case show that Sevilla remained in contact with Ramirez by telephone and email over the next several years. Sevilla said in his deposition that he repeatedly told Ramírez it would be better if he did not return to the U.S.

Ramírez was removed from Catholic clergy by mutual agreement between him and the diocese two years after the Zillah incident.