A Dublin priest received a standing ovation from his congregation this week as he called for same sex marriage equality in Ireland and came out to his parishioners.

Father Martin Dolan, who has been a priest at Church of St Nicholas of Myra in Francis Street in Dublin’s city center for 15 years, opened up to his congregation at the Saturday night Mass. He also confided in his Sunday morning congregation. Dolan is the only priest in the parish.

Calling on his Dublin city congregation to support same sex marriage in the upcoming Irish referendum, set for the end May, Dolan said “I’m gay myself.”

A referendum on same sex marriage will take place at the end of May 2015. Although polls consistently show that over 70 percent of the Irish are in support of gay marriage, campaigners admit that there’s no room for complacency during the run up to the vote.

The Irish government is promoting a “Yes” vote for marriage equality. Ireland’s leader Enda Kenny has said, “I support it and I will canvass for it.”

Dolan’s statement at Mass on Saturday was met by applause and a standing ovation from his “proud” parishioners.

Speaking to the Irish Sun (subscription needed) community youth worker Liz O’Connor said, “We are all very proud of Fr Martin. Because he has admitted that he is gay doesn’t change the person that he was before he said it.”

The admired priest is currently on a pre-planned holiday and will return to his parish soon.

A source within the Catholic Church told the Sun, “It was very brave. He said he was gay. That was it…no bones about it.”

They continued, “He had the break all planned before all this came out in case people think he is running to the hills.

“He certainly is not…this break was planned.

“He was just doing his service, it was part of his homily, and that’s it. If he feels strongly about something, Martin just says it.

“He’s happy with himself. There is no fear of him running away, he wouldn’t be one of them people.

“There’s a lot of gay priests but nobody will actually get up and say it.”

O’Connor echoed the sentiments of the congregation saying she would not want to see Dolan leave his parish after 15 years.

She said, “I wouldn’t like to see him being moved for the statement he made. That would be horrendous. He should be supported. He has done nothing wrong. If he’s moved, there would be uproar in this parish. He’s still the same man today.

“Fr Martin has always been an advocate of people’s rights, and even spoke about the child abuse in the Church.

“There’s not many of them (priests) that would come out because they’re afraid of the bishops and that, but Martin is his own man. That’s what he believes in.

“He is a man of real conviction and he doesn’t back down. Fr Martin has always been an advocate of the rights of people. He speaks his mind. He is right to advocate gay rights. The Church should back the priest.

“He should not be condemned by the hierarchy of the Church; he should be supported.”

The Dublin Archdiocese declined to comment until they had spoken directly to Dolan.

However, the Catholic Church hierarchy in Ireland showed their disdain for the referendum in December 2014.

Bishop Kevin Doran of Elphin said legalizing same-sex marriage would change the meaning of marriage itself.

“In a culture of live and let live there might be a tendency to say, sure what harm will it do if the two men or the two women love one another?”

He posed the question, “What, in the final analysis, is the difference between a sexual friendship (in which the state has no interest) and a marriage?”

Earlier this year Ireland’s deputy leader (an Tanaiste) Joan Burton said, “The fact that this referendum is now to take place is a mark of the progress that has taken place in this country in recent years and decades, and indicates the extent to which attitudes to lesbian and gay people have changed.”
Complete Article HERE! 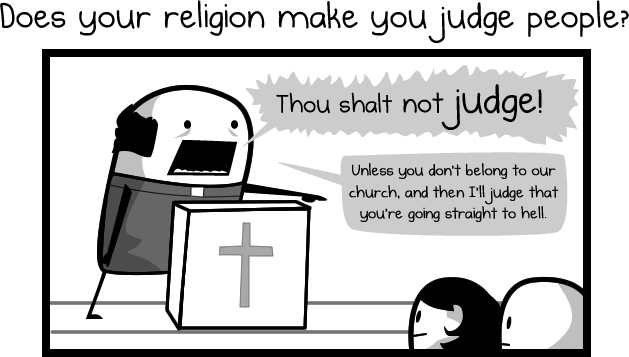 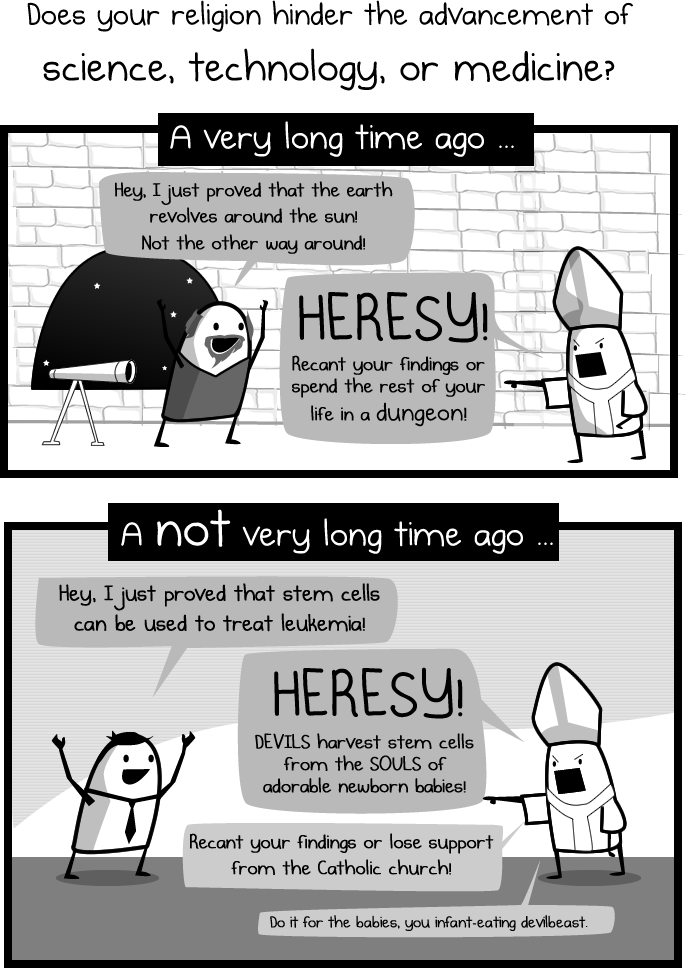 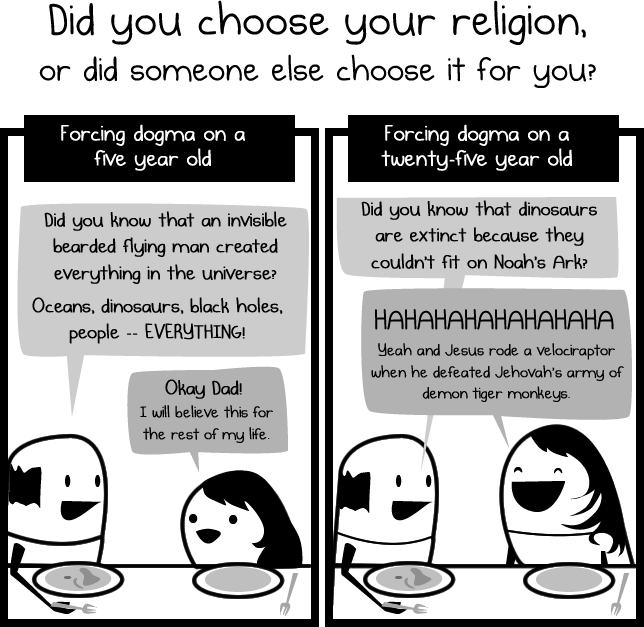 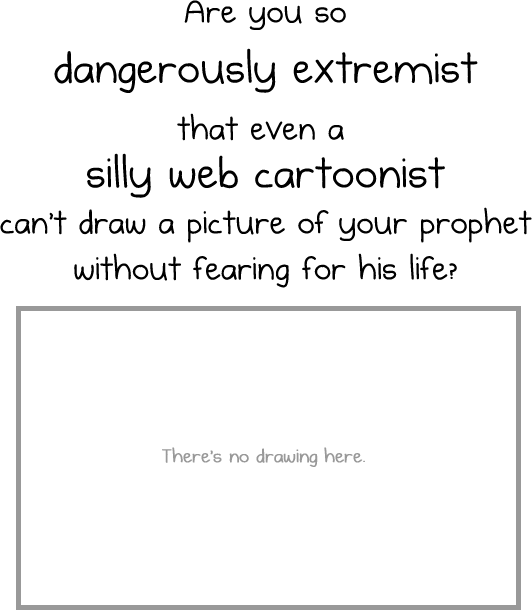 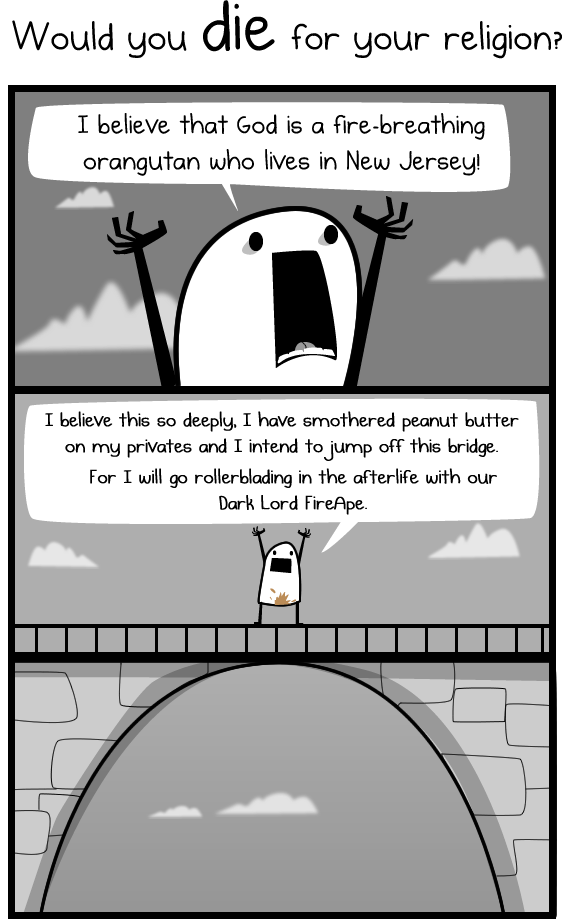 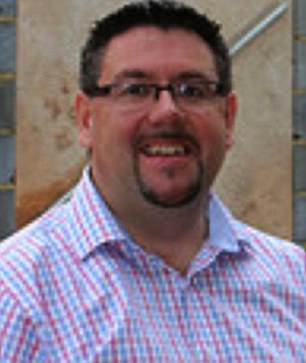