An Oregon Catholic priest has been placed on leave by the Archdiocese of Portland as police investigate who placed a hidden camera, carefully disguised as an electrical outlet, in a church bathroom, the archdiocese said on Thursday.

The camera was discovered in late April near a toilet in the men’s bathroom of the St. Francis Catholic Church in Sherwood by a church member who took it immediately to Father Ysrael Bien, a police statement said. 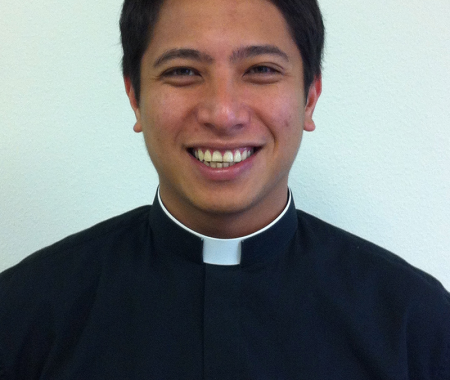 But Bien didn’t report the camera to police until May 20 when he reported it stolen, Sherwood police spokesman Ty Hanlon said. Police are investigating how the camera wound up in the bathroom.

Bien has not been charged with a crime or named as a suspect. But the Archdiocese of Portland placed him on administrative leave last week in response to his failure to immediately report the hidden camera to police.

“It is deeply troubling that well-established Church protocols for the protection of parishioners were not followed,” Archbishop Alexander Sample said in a statement. “Finding a hidden camera in a church restroom should have been the cause for prompt and decisive action.”

Pat McCormick, spokesman for the Archdiocese, referred questions to the Sherwood Police Department. Bien could not immediately be reached for comment.

The Archdiocese assisted the parish in hiring investigators that conducted a sweep of the St. Francis school and parish and found no additional hidden cameras, according to the statement. Though the camera is missing, police said when it was found it did not contain a memory card.

“At the time of discovery it was not recording people,” Hanlon said.

Though police have conducted several interviews and searches related to the disappearance of the camera, they have not been able to identify a suspect, he added.