Thomas Andert, St. John Abbey’s prior, accused of abuse by a former student. 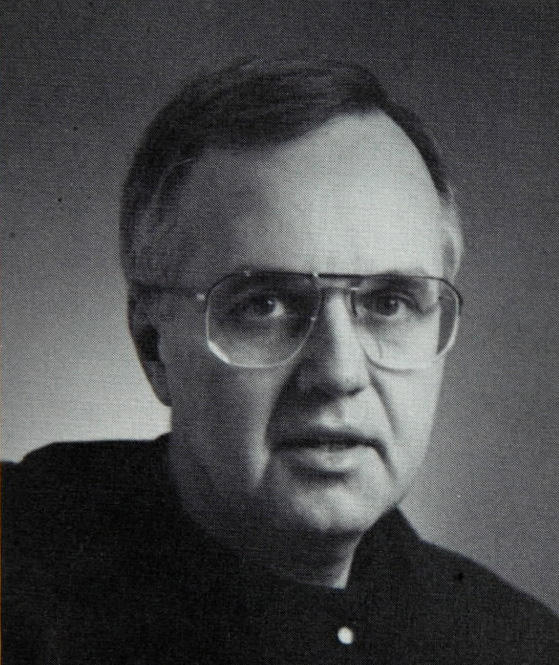 The Rev. Thomas Andert, the prior at St. John’s Abbey in Collegeville, has been removed from his leadership position following an allegation of student sex abuse.

The allegation was made in a letter by a former student at St. John’s Preparatory School, where Andert served as headmaster from 1988 to 1994. It alleges abuse about three decades ago. The abbey is not providing details of the complaint.

“We asked Father Andert to step back from public ministry and from his work until an investigation is completed,” said abbey spokesman Aelred Senna in an e-mail.

Andert, who was ordained in 1975, held key positions at the abbey, St. John’s University and a Twin Cities Catholic school. He was president of Benilde-St. Margaret’s School in St. Louis Park from 1981 to 1987, during which time he also served as associate pastor at Most Holy Trinity Catholic Parish in St. Louis Park.

St. John’s Abbey, home to more than 150 Benedictine monks, is part of a sprawling campus that includes St. John’s University and the prep school. In 2013, it identified 18 clergy credibly accused of child sex abuse. But victims’ advocates say the number is higher and reflects abuse going back decades.

Former monk Richard Sipe, chairman of the abbey’s Interfaith Sex and Trauma Institute in 1995 and 1996, said that a student reported to him at the time that Andert was sexually abusing him. Sipes said he reported it to then-Abbott Timothy Kelly, “who dismissed it.’’

Sipe, who has been a consultant or expert witness on more than 200 cases of sex abuse against minors, said he was baffled as to why the abbey was removing Andert at this time. The abbey has had “well documented” evidence about the abuse of the other student for years, including letters from Andert to the young man.

That young man committed suicide in December, he said.

Senna said the new accusation did not contain many details. The accuser was referred to a victim’s advocate and offered support for counseling.

David Clohessy, national director of the Survivors Network of Those Abused by Priests, urged other victims from St. John’s to step forward and report their abuse to law enforcement.

Stearns County law enforcement has no record of receiving a report on the Andert accusation, said Lt. Jon Lentz of the Stearns County Sheriff’s Office.

The Rev. Bradley Jenniges was named interim prior of the monastery. The abbey will not release further information “in fairness to all involved and because the complainant requested strict confidentiality,’’ Senna said.