A Louisville Catholic priest resigned from his church after child pornography and hundreds of images of schoolchildren from his parish were found on his computer, archdiocese officials said Friday. 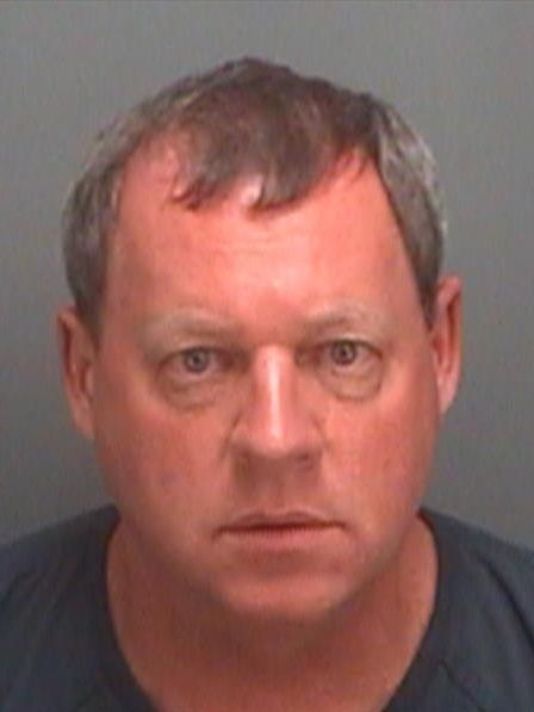 Stephen A. Pohl resigned as pastor of St. Margaret Mary Parish, the Archdiocese of Louisville said. The eastern Louisville church has a private school on its campus.

Archdiocese officials said FBI investigators found 200 images of students from the school on Pohl’s computer. The students were clothed but some of the images were “inappropriate.” Officials say they also found child pornography on the computer, but no charges have been filed against Pohl.

Archbishop Joseph Kurtz said at a news conference Friday that the archdiocese is cooperating with the investigation.

“Pastorally, I’m feeling the grief that I can only imagine parents are feeling,” Kurtz said Friday.

Pohl was placed on administrative leave after he told archdiocese officials he was visited by the FBI’s Cyber Crimes Unit. He submitted his resignation on Thursday.