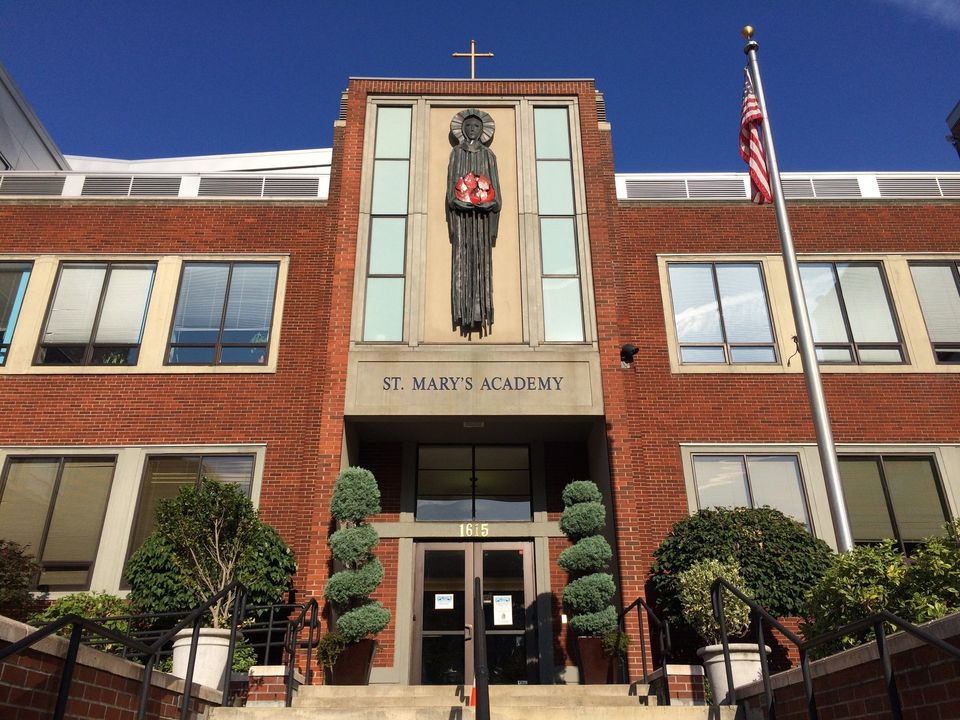 Update: This post has been updated with the latest information about reconciliation between the school and Lauren Brown.

The St. Mary’s Academy board voted Wednesday night to change the school’s policy on hiring gay employees after facing backlash over the administration’s decision to rescind a job offer to a gay counselor.

In response, administrators brought the board together and recommended members vote to expand the hiring policy.

Administrators have filled the position they originally offered to Brown, academy President Christina Friedhoff said, but will be reaching out to Brown and her attorney to discuss options for reconciliation.

In July, the Roman Catholic high school reversed its plans to make Brown an academic adviser after learning she was gay, the job applicant said. Friedhoff said the decision was made when Brown indicated she intends to get married.

Regardless of the precise reason or whether Brown had signed a contract, the decision not to hire her didn’t sit well with students. St. Mary’s families learned about the situation Tuesday night when the administration emailed parents.

“I was confused, then I started to get angry,” said Anna Lee, a 17-year-old senior. “There’s an unspoken rule of acceptance. The teachers make us feel safe, and we can confide anything.”

About a dozen students showed up Wednesday morning to decorate a statue outside the school with rainbow heart glasses and a St. Mary’s hoodie with “FREE TO BE ME” taped on the front. The teens said the decision didn’t reflect the social justice values of St. Mary’s.

The original decision could have had financial implications for the school. Major donor Tim Boyle, CEO of Columbia Sportswear, said Wednesday afternoon in a statement that he and his wife had been “extremely disappointed” and believed the original decision should be reversed.

“Recently, one of us participated in a successful public forum hosted by St. Mary’s addressing how to prepare St. Mary’s students for the work force of the future,” Boyle said in a statement to The Oregonian/OregonLive. “The news this week is an example of how to not prepare students.  There is no place in the workplace of today, or of the future, for discriminating against an individual based on sexual orientation.”

Mike McClory, an attorney who specializes in employment law at Bullard Law in Portland, spoke to The Oregonian about whether Oregon employers can legally discriminate against prospective employees based on sexual orientation.

McClory said that generally a religious-based school can give a preference to a person of that religion and also would have a “ministerial exception” for anything that relates to instruction.

“As a community of compassion, our hearts are breaking today,” she said.

In a statement early in the day Wednesday, Friedhoff said:

“St. Mary’s nurtures the Catholic identity, practice, culture and mission on which we were founded. We understand that others may hold different values, and we respect the right of individuals in society to do so. At the same time, as a Catholic high school we are obligated to follow current Catholic teachings regarding same-sex marriage in our employment practices.”