The pope’s enormous influence has undermined LGBT people all over the world, as evidenced by his thinly veiled anti-equality statements in the US 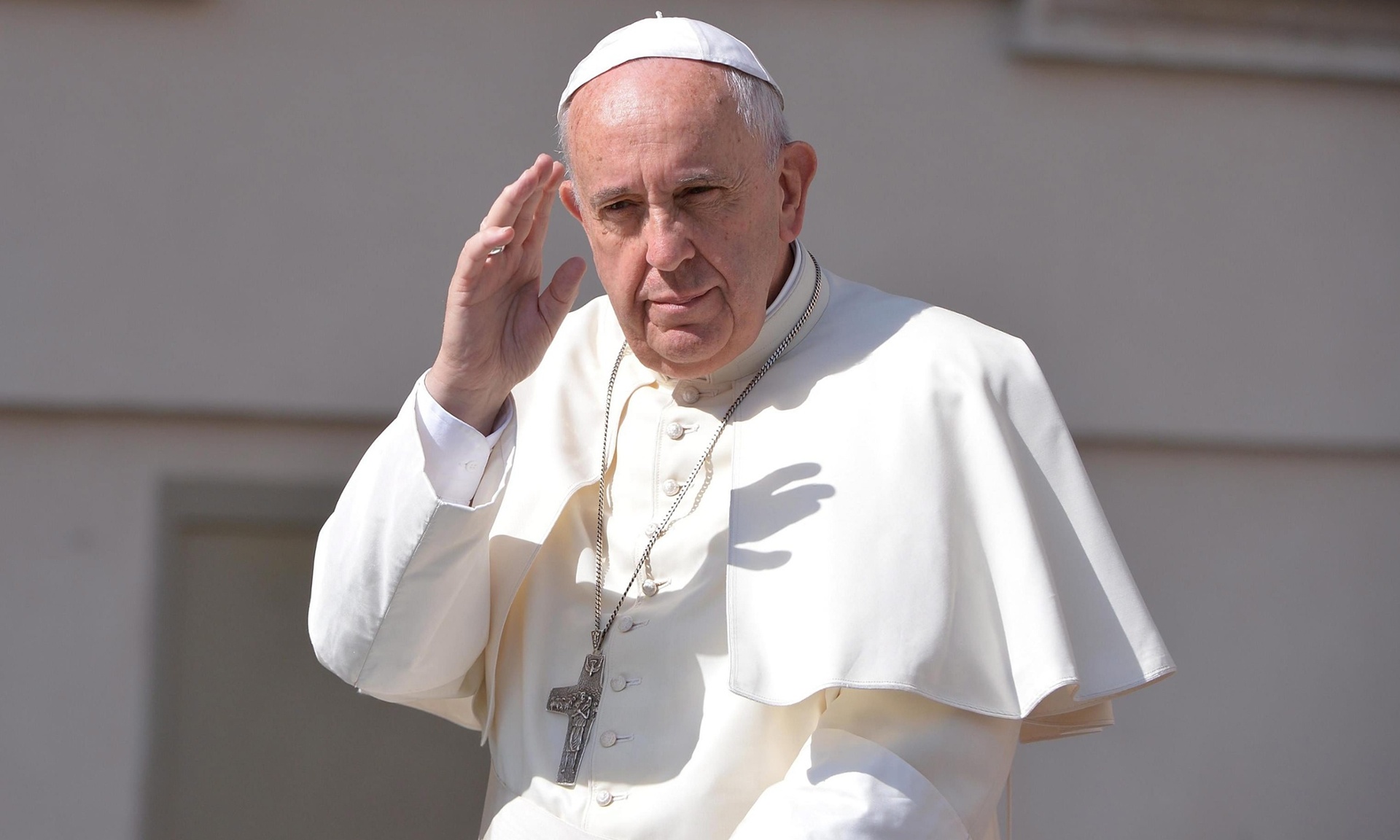 Pope Francis’s no-longer-secret meeting in Washington DC with anti-gay activist Kim Davis, the controversial Kentucky county clerk who was briefly jailed over her refusal to issue same-sex marriage licenses in compliance with state law, leaves LGBT people with no illusions about the Pope’s stance on equal rights for us, despite his call for inclusiveness. It should now be clear to all that he and the Catholic Church remain steadfastly on the wrong side of history, mired in a discriminatory past.

While in the US, Pope Francis spoke about treating others as we would like to be treated. Yet his enormous power and influence have undermined LGBT people all over the world, as evidenced by his thinly-veiled anti-equality statements both in Congress and during his post-visit press conference – all broadcast before a global audience.

He even repeated the tired old nonsense that we are a threat. In his speech to Congress, he lamented that “fundamental” family relationships were threatened by modern alternatives and, in a press conference conducted in-flight en route to Rome at the end of his visit to the United States, he stated that it is a human right to refuse same-sex marriage licenses and referred to it as conscientious objection.

The pope’s support of Davis and others objecting to same-sex marriage and actively trying to keep people from marrying will result in more bigotry and discrimination against us, and is at variance with his overall message of inclusiveness.

Francis is championing “fundamental” family relationships at the expense of hard-won rights by gays and their families – and already many are using the pope’s comments to further their anti-equality agenda, including Davis and her lawyers with the anti-equality Liberty Counsel. But none of this should have
come as a surprise.

Statements made by Pope Francis just a few months ago in the Philippines underscore his opposition to marriage equality. “The family is threatened by growing efforts on the part of some to redefine the very institution of marriage, by relativism, by the culture of the ephemeral, by a lack of openness to life”, Francis said at a Mass in Manila. “These realities are increasingly under attack from powerful forces, which threaten to disfigure God’s plan for creation”.

These views were even more obvious and succinct than the thinly-veiled swipes against marriage equality that he made in America last week. His anti-marriage equality stance stands in stark contrast to some of his other statements. For instance, Pope Francis rightly lectured Congress and the world about the refugee crisis and quoted the bible’s message “do unto others as you would have them do unto you” – but to ‘do unto others’ means affording equal rights to all, not select groups. Affording unrestricted access to marriage rights strengthens the institution of marriage in a democracy and it is very troubling for the pope to suggest that same-sex marriages threaten traditional marriage.

That oft-demolished illogical and unreasonable argument is ludicrous and the US supreme court ruled accordingly – as did the citizens of Ireland (a predominantly Catholic country) and in other countries where gay marriage has been legalized. The pope may not have given much emphasis to his bigotry or prejudice when he was in the United States, but it was there all along – if we paid attention attention. His meeting with Kim Davis in Washington DC is more definitive proof of which side he is on when it comes to human rights for LGBT people.

Next time, perhaps we’ll be less surprised when he shows his true colors.