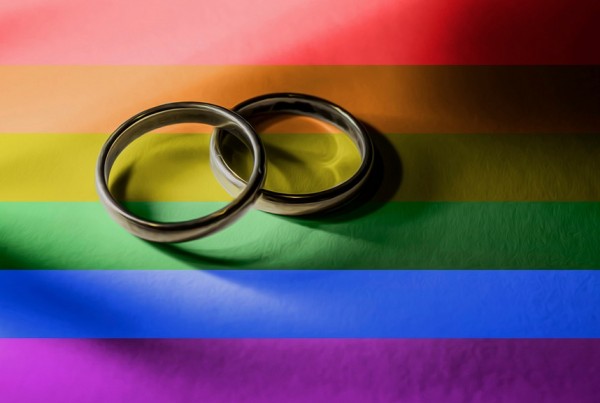 Same-sex couples in Ireland will be able to get married from Monday, after the legislation was signed into law yesterday.

Justice Frances Fitzgerald signed the commencement order, after Ireland became the first country to hold a referendum on equal marriage in May, where 62% of voters came out in support the law.

Couples who were married in other countries will have their marriage automatically recognised from midnight on Sunday, while those already in civil partnerships can opt to marry under the new law if they wish.

Meanwhile in Northern Ireland, attempts to pass a similar marriage equality law have been continuously shot down.

Despite a majority vote in favour of same-sex marriage last week, the Democratic Unionist Party blocked the motion with a ‘petition of concern’.