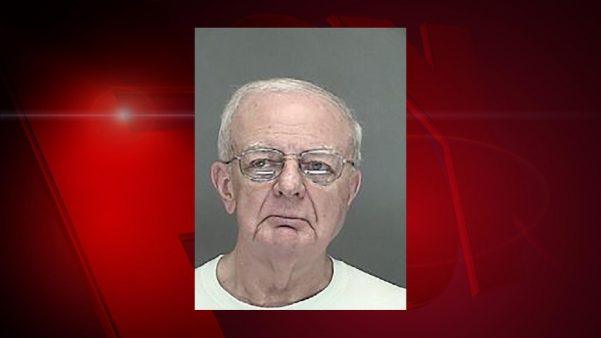 GREEN BAY — A local retired priest faces multiple charges after he allegedly exposed himself to a minor.

The Diocese of Green Bay received a report of misconduct involving Father Richard Thomas, a diocesan priest. Upon receiving this report, the diocese notified civil authorities. Following the policies of the Diocesan Code of Pastoral Conduct, Father Thomas, a senior (retired) priest, has been restricted from performing any public ministry pending the outcome of the civil authorities’ investigation. This is an ongoing investigation and the Diocese is fully cooperating. The Diocese asks for prayers for all involved in this matter. The Diocese remains committed to the protection of children and vulnerable adults. Its policies include permanently removing from ministry any clergy who have a substantiated allegation of abuse of a minor against them. In addition, the Diocese requires all clergy, employees, and volunteers in all parishes, schools and diocesan offices to complete mandatory background checks and training on keeping children safe. Since 2003, 35,284 background checks have been completed and 37,054 people have completed the “VIRTUS – Protecting God’s Children” program. (Data reported October 2015) If you know of an incident of sexual abuse of a person who is now under the age of 18 by a priest, deacon, employee or volunteer, please immediately call the civil authorities and then the diocese.