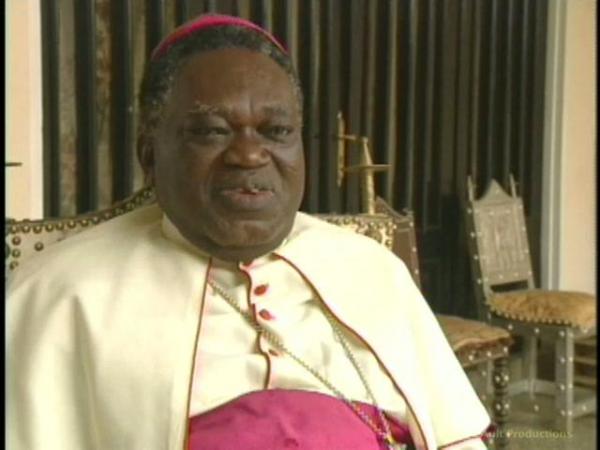 Archbishop Emeritus of the Kumasi Arch Diocese Most Reverend Peter Akwasi Sarpong has taken a swipe at persons accusing the clergy especially priests of the Catholic Church of engaging in sexual intercourse indicating that it is not the worse form of sin.

In accordance with the doctrines of the church, ordained priests of the universal church are not supposed to engage in sexual acts as this could amount to flouting their vows of chastity and celibacy.

“Of course it is against their vows and it is inimical to the growth of the church. Obviously, how do you ask such a question, if it’s true would you like your priest to engage in such acts? My dear friends know that this is sinful and the priests who are doing it know that it is sinful it’s not approved by the church”, he revealed.

According to him, stealing money, oppressing people especially the poor and committing murder considered as sins of malice are worse than sexual sin which is regarded as sin of weakness.

He explained that catholic priests are human beings and are subject to any form of temptation but the focus over time has been directed at priests engaging in sex to the detriment of the others which is why it has gained prominence.

“I know that it’s not the only sin in the world, if you steal money it’s sinful, if you oppress people it’s worse than having sex. If you steal the people’s money it is worse than having sex. But there’s something about sexual abuse that attracts people and then they talk about the priest doing this the priest doing that. The priest is a human being, Judas was a priest he went and sold Jesus”