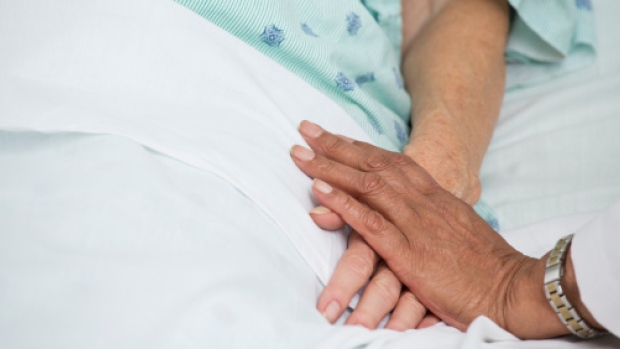 Catholic priests in B.C. can still offer funeral services in physician-assisted deaths, despite new controversial guidelines that prohibit the act for bishops in Alberta and the N.W.T.

Guidelines issued by the Catholic Bishops of Alberta and the Northwest Territories suggest that priests should refuse funeral rites in physician-assisted deaths, which are declared a “grave sin” in the documents. But John Corriveau, the bishop for the Diocese of Nelson and the Okanagan, says providing funeral rites will be at the pastor’s discretion.

“We will not refuse funerals for people to everybody who has had assisted suicide,” he said on CBC’s Daybreak South, adding that priests do have compassion for instances where patients are undergoing extreme and unmanageable pain.

“If it’s a case that somebody in a moment of extreme pain made a choice — I’m sure, in many of these cases, we will be able to celebrate a funeral,” he said.

The bishop’s statements directly contradict the orders given by the Alberta/N.W.T. group, which clearly states “such a request for funeral rites must be gently but firmly denied” and refers to assisted-death as both “evil” and “morally unjustified”.

Physician-assisted death has been hotly contested by the Catholic Church, which instead calls on palliative care and pain management as effective tools for treating people with serious illnesses.

But in June 2016, the Canadian government approved physician-assisted death across the country under several conditions and limiting it to adults facing ‘foreseeable’ death and undergoing a “grievous and irremediable” illness.

According to Corriveau, under the federal conditions, it is likely that at least some pastors in B.C. will provide funeral services.