File under: Me thinks she doth protest too much. 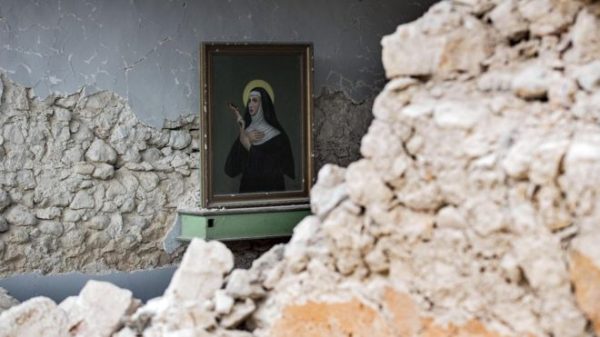 The Vatican has condemned a right-wing Catholic radio station after a broadcast said the recent earthquakes in Italy were “God’s punishment” for gay civil unions.

The remarks, made on the station Radio Maria, were “offensive and scandalous”, the Vatican said.

A Dominican friar said the quakes, including one in August that killed nearly 300, were caused by sins of man.

He said these included the approval of same-sex civil unions last May.

But the Vatican rejected the remarks as pagan, and said they had nothing to do with Catholic theology. 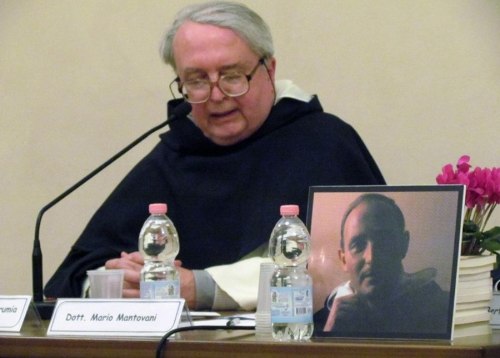 “They are offensive statements for believers and scandalous for those who do not believe”, said Monsignor Angelo Becciu, deputy secretary of state, who is close to Pope Francis.

Monsignor Becciu said Radio Maria, which has come under criticism in the past for comments seen as anti-Semitic, had to “moderate the tone of its language” and conform to the Church’s message of mercy.

But the friar at the centre of the scandal stood by his description of the quakes as divine intervention.

Radio Maria has published a statement (in Italian) on its website, saying the offensive comments did not reflect the views of the station.