The Scottish Episcopal Church has become the first Anglican church in the UK to approve same-sex marriage. 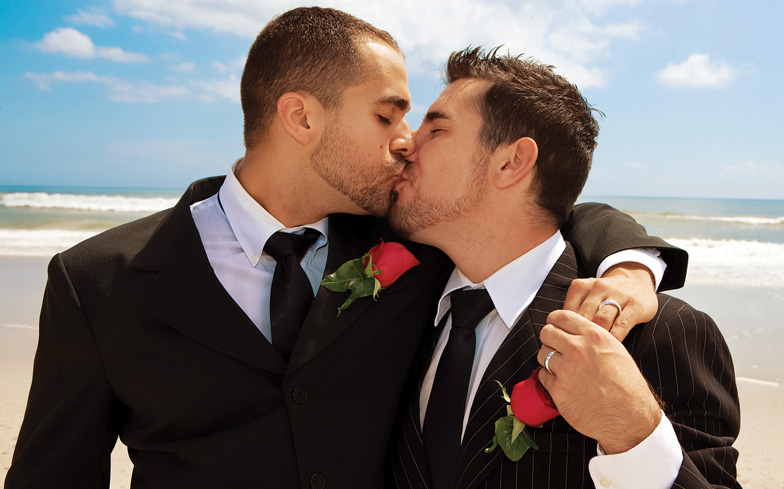 The Bishops, Clergy and Laity in the House of Synod all voted in favour to marry gay and lesbian couples in their churches. 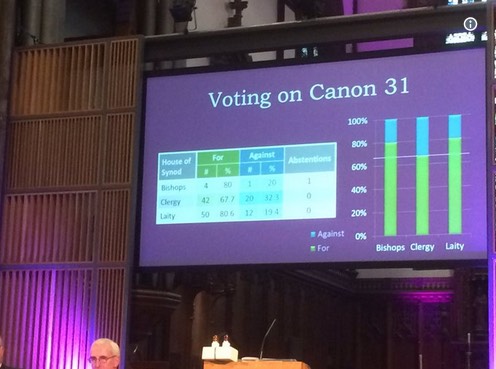 Same-sex marriage has been legal in Scotland since December 2014, but an exemption in the law meant that individual churches were able to choose whether or not they wanted to perform such unions.

However, gay Christian couples will now be able to get married in a church in Scotland if they chose to do so. 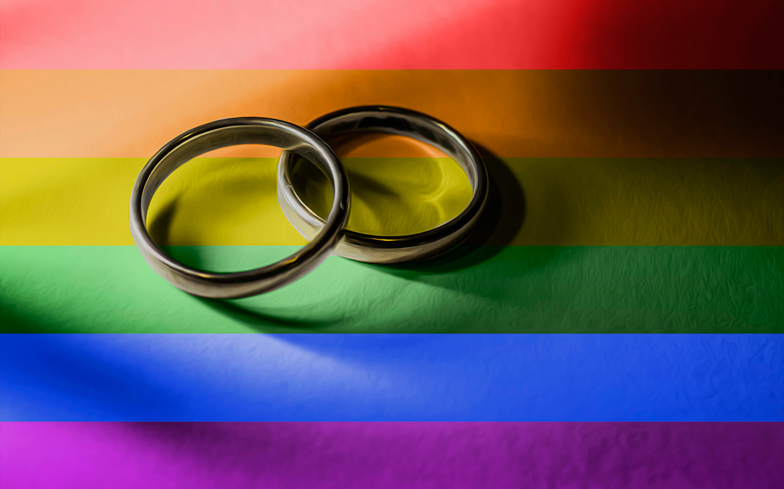 The Church of Scotland’s decision comes after the Church of England released a report back in January that upheld their view that marriage should be between a man and a woman.

They added that there was still “little support for changing the Church of England’s teaching on marriage.”

However, the church’s democratic governing body rejected a call for continued opposition to same-sex marriage in February.

It meant that the Bishops have had to go away and produce a brand new report on the issue.