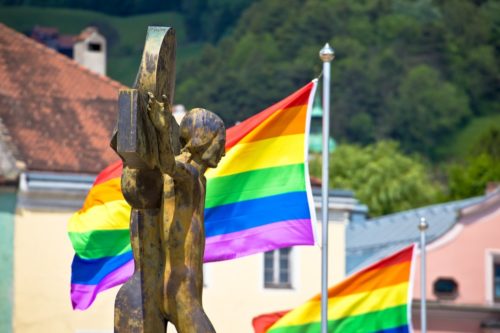 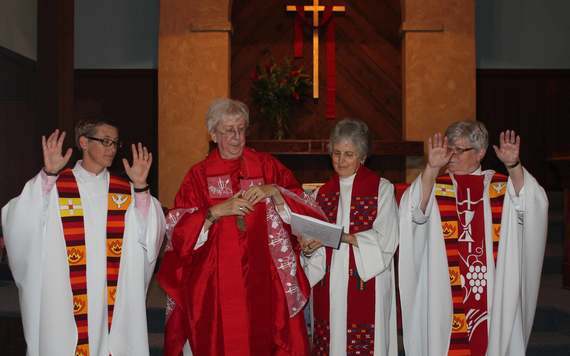 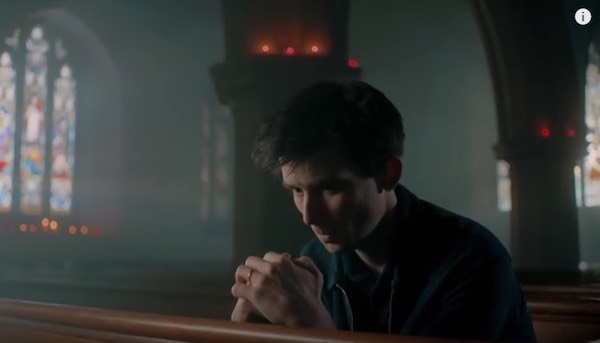 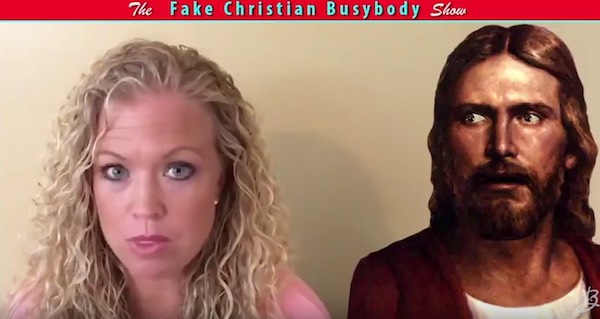 The Vatican has announced the arrest of a diplomat accused in a U.S.-Canada-Vatican investigation of child pornography.

The Vatican on Saturday said Monsignor Carlo Capella was being held in gendarmerie barracks inside the Vatican, and that his arrest follows a Vatican investigation.

The Vatican recalled Capella after the U.S. State Department notified it on Aug. 21 of a “possible violation of laws relating to child pornography images” by one of its diplomats in Washington.