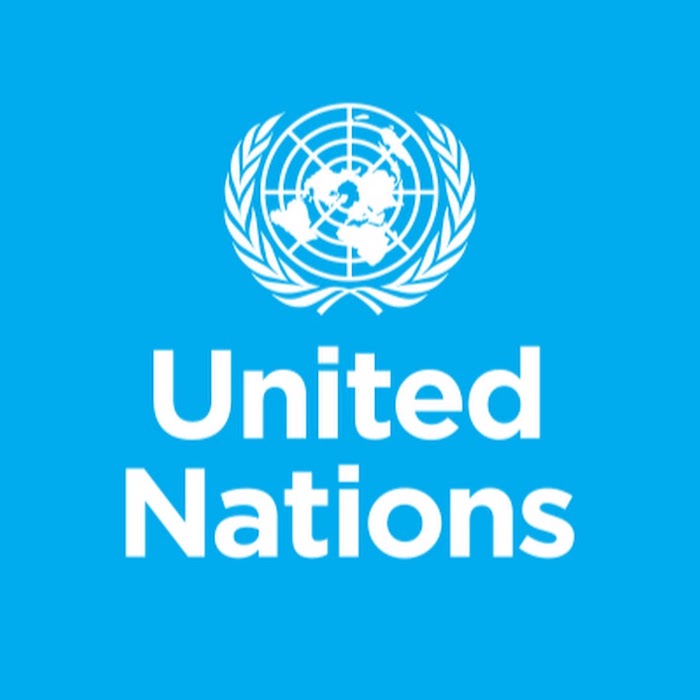 A group of activist Roman Catholics asked the United Nations Thursday to revoke the Vatican’s observer status for failing to protect the rights of women, children and the LGBTQ community.

The group, calling itself Catholics for Human Rights, said in a letter to U.N. Secretary-General Antonio Guterres that the Vatican must be stripped of its status in part because of the “magnitude of rape, sexual violence and torture perpetrated by clergy.”

The activists, including lawyers and theologians, also said the Holy See excludes women from positions of authority and opposes contraception, same-sex marriage and abortion.

In Rome, the Vatican did not immediately respond to a request for comment.

U.N. chief spokesman Stephane Dujarric said it had no immediate reaction. Any change in the Vatican’s status would have to be decided by U.N. member states.

Catholics who disagree with the church’s teachings on abortion or who have been upset at its handling of sexual misconduct allegations have previously made similar demands for the U.N. to downgrade the Vatican’s status as a permanent observer, which allows it to take part in the world body’s policy discussions, but does not give it a vote in the General Assembly.

The Vatican’s role at the U.N. has also been opposed sporadically by groups who say it is a religious organization, not a nation.

Members of the activist group gathered Thursday in a building across the street from the U.N., where the United Nations Commission on the Status of Women was holding its annual conference.

“It’s hard to name a state or religious group that’s done more than the Holy See to thwart the spirit and the letter of the Commission on the Status of Women, which affirms that the fundamental freedoms of all women and girls is essential for the achievement of gender equality,” said one of the activists, Mary Hunt, a theologian from Silver Spring, Maryland. “Today, the institutional church is essentially a global, male-run, top-down corporation whose product is religion.”