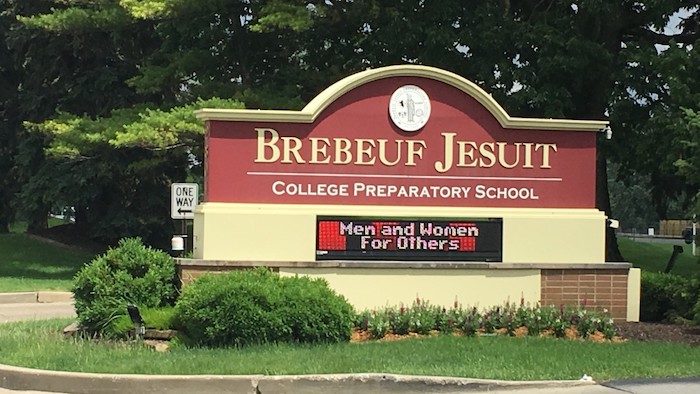 A Vatican office has temporarily suspended the decision of the Archdiocese of Indianapolis to no longer recognize Brebeuf Jesuit Prepatory School as a Catholic institution over the school’s refusal to fire a teacher in a same-sex marriage.

The decision of the archdiocese to cut ties with Brebeuf was announced in June in a decre from Archbishop Charles C. Thompson.

The school reached out to the Vatican’s Congregation for Catholic Education in Rome to consider “the issues at hand and, hopefully, rescind and permanently set aside the Archbishop’s decree.”

“We have just learned that the Congregation for Catholic Education has decided to suspend the Archbishop’s decree on an interim basis, pending its final resolution of our appeal,” school President Father Bill Verbryke wrote in a letter posted to the school’s website on Monday. “The Archbishop very kindly informed me that, as a result of this temporary suspension of his decree, Brebeuf is free to resume our normal sacramental celebrations of the Eucharist. Most happily, this means that we will be able to celebrate the Mass for the Feast Day of St. Jean de Brebeuf on October 24.”

In the letter Verbryke said the suspension of the order is temporary.

“It does not mean that the matter has been resolved, or that any permanent decision has been made,” Verbryke wrote. “It also does not mean that anyone should infer that the Congregation for Catholic Education is leaning one way or the other on any of the issues at hand. The Congregation has simply granted a temporary suspension of the Archbishop’s decree until it makes a final decision.”