A prominent 91-year-old Ukrainian religious leader who blamed gay people for the COVID-19 pandemic has contracted the disease.

The 91-year-old, who is the Patriarch of the Ukrainian Orthodox Church Kiev Patriarchate, is currently in a stable condition being treated in hospital, with Ukrainian website 11.2 international also reporting he has pneumonia.

Filaret’s church, which is said to have more than 15 million followers among Ukraine’s 42 million population, confirmed the COVID-19 diagnosis in a Facebook post.

“We inform that during planned testing, His Holiness Patriarch Filaret of Kiev and All Rus-Ukraine tested positive for COVID-19,” the statement said. “Now His Holiness Bishop is undergoing treatment at a hospital.”

Filaret caused controversy earlier this year after he made comments about the coronavirus being a result of gay marriage.

He told Ukrainian national TV network Channel 4 in March that the pandemic was “God’s punishment for the sins of men, the sinfulness of humanity”.

“First of all, I mean same-sex marriage,” Filaret added.

Kiev-based LGBTQ+ group Insight announced in April it was taking legal action against Filaret, saying his comments were damaging for the gay and lesbian community.

“Our aim is to show people that there is no longer place for such statements from church leaders in Ukraine,” Insight’s head Olena Shevchenko told the Thomson Reuters Foundation.

Filaret was joined by a chorus of other prominent religious figures around the world who believe the coronavirus is “divine intervention” in response to the emergence of gay and lesbian rights.

The World Health Organisation has since urged against the spread of such misinformation, saying in a statement that these beliefs spark “stigmatisation and discrimination”.

But Filaret doubled down on his comments, with representatives for the Patriarch saying his views were “consistent with Ukrainian laws”.

Homophobia is still rife in the Ukraine, with same-sex marriage being illegal.

The Ukrainian Parliament refused to back a Council of Europe human rights treaty aimed at protecting women from domestic violence in 2016, because its references to sexual orientation and gender violated what politicians believed were basic “Christian values”. 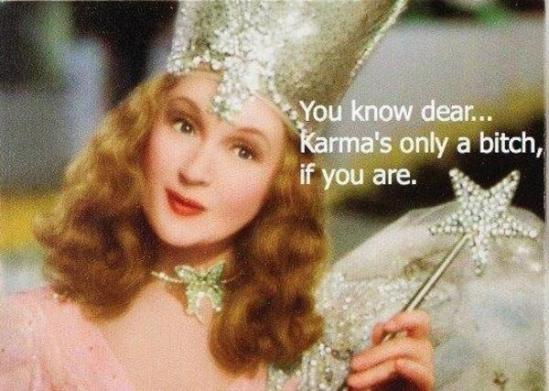