Why I Slept with My Therapist, How One Gay Man Tried to Go Straight 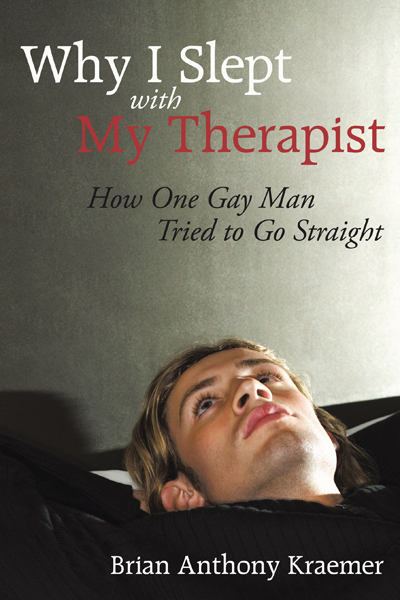 Just how far will a gay man go to be straight? For Brian Anthony Kraemer, that journey included thirteen years of celibacy, daily prayer, extensive reading, participation in an ex-gay ministry, and two exorcisms. He still hadn’t reached his goal when he met a man he believed to be the therapist of his dreams—a married, Christian therapist with an innovative method of healing.

Through what he called “spiritual adoption,” the therapist began a reparenting experiment in which Brian’s therapy included spending time with his therapist in his home and meeting his wife and biological children, as well as other “spiritually adopted” clients. Brian and his therapist shared a bed, showered together, and spent extensive amounts of time holding, cuddling, and caressing.

In his memoir, Why I Slept with My Therapist, How One Gay Man Tried to Go Straight, Brian Anthony Kraemer shares the details of his developing relationship with a Christian male therapist in his attempt to change from homosexual to heterosexual. Though the goal was to go straight, this relationship ultimately led to Brian’s acceptance of himself as a gay man—and the therapist’s loss of his license.

Just before Christmas of 1997, I flew from Southern California, where I worked in a Christian mission agency, to visit my parents five hundred miles north. I originally planned to stay for two weeks, from December 20 through January 3, but after a few days, I knew I could not stay that long. I felt anxious, nervous, and afraid. I had to get back to my own home, my gym, and my routine. I was addicted to my daily trips to swim at a local university pool, where I spent long periods of time in the men’s locker room showering, hoping to see as many naked men as possible.

I watched men come and go in this group shower setting and tried to avoid being too obvious in my sexual interests. My penis, however, often revealed my thoughts, and I had to direct my erection toward the shower wall and pretend nothing unusual was happening. Most men ignored it. Some engaged in friendly conversation without mentioning it. Others revealed interest with eye contact or by moving closer, to a shower head near mine. Still others gave a scowl of disapproval and left. With my eyes, I soaked in these masculine bodies in an eff ort to satiate my longing for any kind of connection with them. … I had not had sex with a man since my conversion to Christianity thirteen years before, in May 1984, at age twenty. I wasn’t about to break my record of celibacy.

Brian Anthony Kraemer holds bachelor’s degrees in psychology, health science, and social science; he is currently working on a master’s degree in psychology. He has taught in elementary schools and served as the president of Parents, Families & Friends of Lesbians and Gays (PFLAG) in Pasadena and Chico, California. He currently lives in Chico, California, where he performs as a musician and engages in public speaking opportunities, mostly on gay, lesbian, bisexual, and transgender issues.

This book can be ordered through amazon.com, barnesandnoble.com, and many other book retail outlets. 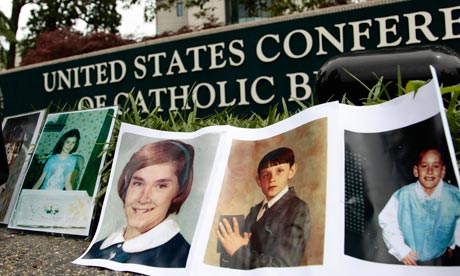