Now to the story of a Dell Rapids man who decided to reveal he was gay in one of the most public ways possible.

Nathan Alfson wrote an article for the web site “Outsports”, telling of his experience growing up in South Dakota as a gay Christian athlete.

The article was published Tuesday morning. 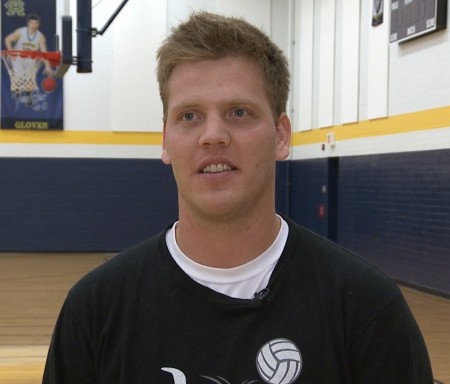 On Tuesday night, we talked with him about the decision he made with this article…and the possible pitfalls.

It’s volleyball night for Nathan Alfson; playing sports with his friends is nothing new for Nate.

But becoming an instant internet celebrity for a public article about his private life….that is new. “Its been amazing. I’ve had nothing really but amazing comments.”

Alfson decided to write this article because he didn’t want to hide who he truly was anymore and he didn’t want anyone else to have to hide either; especially those like him who grew up gay in a conservative state like South Dakota. “I realized that it was a chance for everyone in our area a chance to open up and be themselves and really feel comfortable with who they are.”

There is more on the line for Nathan than simply coming out nationally.

Alfson is a baseball coach in Dell Rapids….at St. Mary’s….and his superiors didn’t know he was gay.

Now they more than likely do. And Alfson says if the school fires him he will not be surprised. “I am prepared for the worst. And I understand completely for what is going to happen. Hopefully it can change someday.”

He knows there are those in his school and church community who will judge him and condemn him. Alfson says that’s OK because life moves forward…. that you can be gay and Christian. It doesn’t have to be one or the other. “I am not worried about where I am going. Others might disagree. But that’s OK. I’ve had my fair share of conversations with God. I am comfortable where I am going. I am ready for Heaven when it comes.” 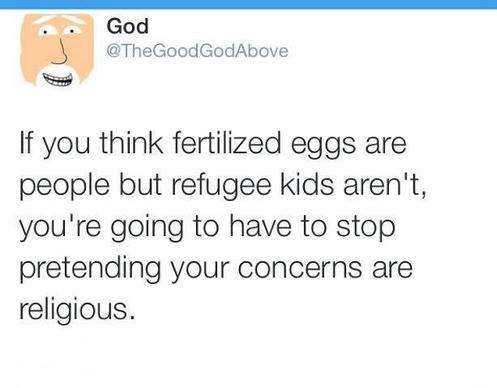