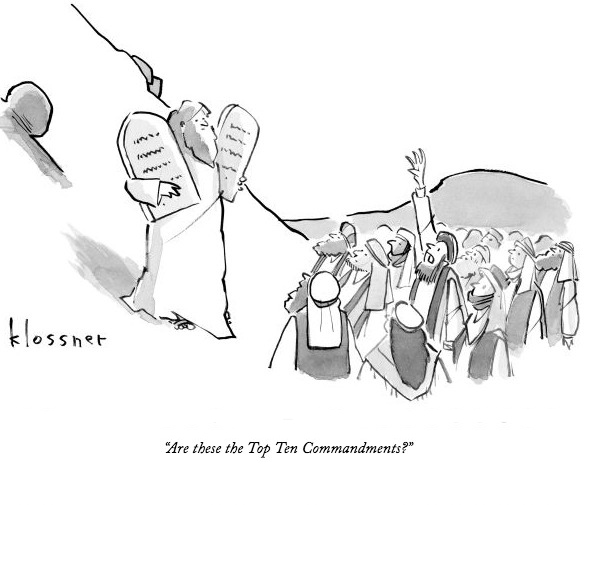 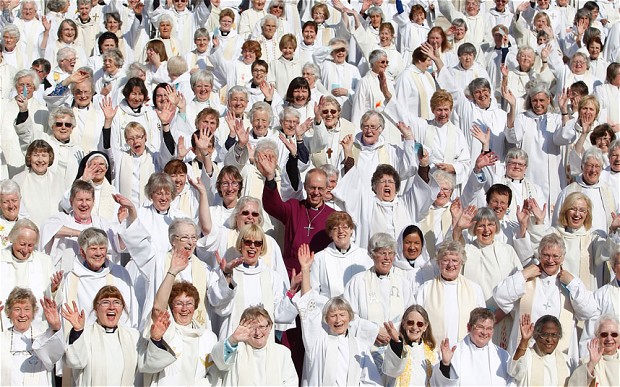 By MITCH SMITH and MICHAEL PAULSON

CHICAGO — The Roman Catholic archdiocese here released thousands of internal documents on Thursday that detailed decades of sexual abuse by its priests, a disclosure timed just days before the retirement of the current archbishop.

The files, some of which show past church leaders permitting clergy accused of abuse to continue working, describe complaints against 36 priests, many of whom are now dead and none of whom remain in active ministry. Nearly all of the alleged abuse occurred decades ago, though in several cases the accusers waited years to come forward.

Cardinal Francis E. George, the Archdiocese of Chicago’s current leader, had promised to make the documents public. That pledge became more urgent when Pope Francis accepted the cardinal’s retirement and appointed Blase Cupich, currently the bishop of Spokane, Wash., to replace him later this month.

The priests whose personnel files were posted online Thursday have long been publicly identified by the Chicago archdiocese as having credible complaints of sexual misconduct against them.

In a statement, David Clohessy, the director of the Survivors Network of Those Abused by Priests, criticized the archdiocese for not releasing the documents earlier. The roughly 15,000 pages published Thursday included graphic descriptions of abuse and, in some cases, evidence of a less-than-swift response from church leaders.

In the case of the Rev. John W. Calicott, parishioners objected when the priest was temporarily removed from ministry in the 1990s over abuse allegations concerning acts in the 1970s.

The priest’s support from his congregation — and his contention that he should be forgiven for long-ago acts — were well chronicled at the time. But the letters and petitions released Thursday show the intensity of the pushback, including some concerned about the impact of Father Calicott’s case on African-American Catholics, because he and many of his parishioners were black. Cardinal Joseph Bernardin, then the archbishop, reinstated Father Calicott, with restrictions. His successor, Cardinal George, removed him from ministry.

Documents related to 30 other Chicago-area priests accused of sexual abuse were released in January. Those papers were examined by both the archdiocese and the law firm of Jeff Anderson, who has represented numerous victims of clergy abuse.

Mr. Anderson did not examine the most recent files in advance, and said he viewed Thursday’s release “with a great deal of suspicion and skepticism” because of what he considered a lack of outside scrutiny. But archdiocese officials said Thursday’s disclosure represented a desire to speak openly about past wrongdoing. “As we said in January, we are committed to transparency with the people we serve,” Cardinal George said, adding, “Child abuse is a crime and a sin.” 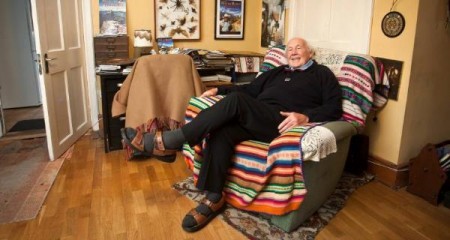