“If someone is gay and he searches for the Lord and has good will, who am I to judge?” 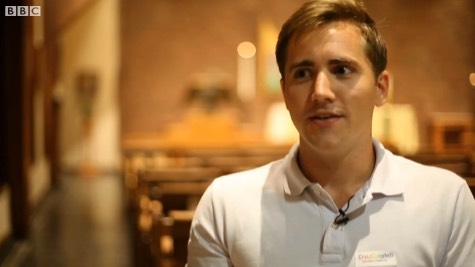 With those words in 2014, Pope Francis seemed, to some observers at least, to signal a shift in attitudes within the Catholic Church towards same-sex relationships.

Many LGBT Catholics remain unconvinced about how much has changed and want to hear what the Pontiff has to say on the issue during his first visit to the US this week.

The BBC spoke to members of Dignity, an LGBT Catholic group which was expelled by the Vatican and now holds Mass in the premises of the Episcopal church of St John’s the Village in New York.
Complete Article HERE!