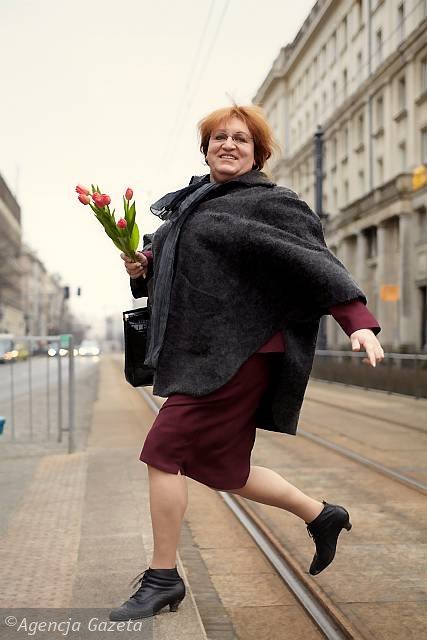 understanding of problems facing people who have changed their gender.

Founded by vodka tycoon Janusz Palikot, the party has attracted many younger voters with its support for gay rights, abortion and legalization of soft drugs and with its attacks on the powerful Roman Catholic Church.

“My mission is to familiarize people with transgenderism,” Grodzka told Polsat News television.

“While making this decision I knew what to expect,” she added, referring to “various unpleasantnesses” she endured before and during the campaign.

A graduate in psychology, Grodzka completed her sex change last year. In the election, she won 18,000 votes in a district of Krakow in southern Poland in the election.

“I decided to be a candidate for Palikot’s Movement because I want the voice of people who are excluded and discriminated against in the Polish political system to be heard,” she wrote in her blog. “I believe that little by little does the trick.”

Palikot was a lawmaker in Civic Platform until, impatient with its conservatism on social issues, he broke away to set up his own party.