Spain’s top court today ruled that the law passed in 2005 by the Socialist government of José Luis Rodríguez Zapatero allowing gay couples to marry is fully constitutional, answering an appeal challenging in it by the conservative Popular Party’s Mariano Rajoy. 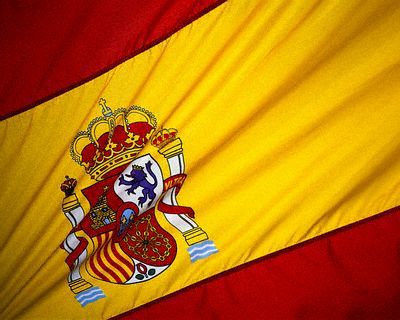