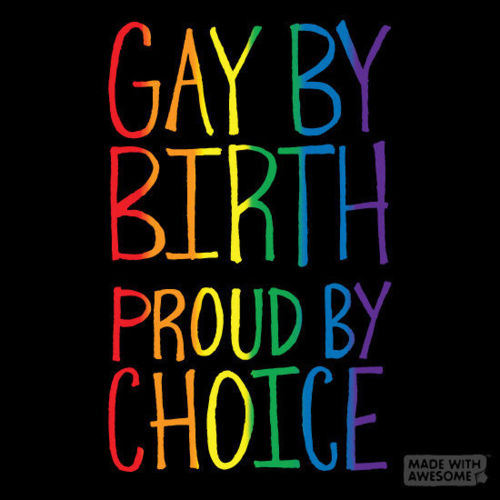 “Homophobia is more pronounced in individuals with an unacknowledged attraction to the same sex and who grew up with authoritarian parents who forbade such desires,” a series of physiological studies conducted by scientists at the University of Rochester, the University of Essex, England, and the University of California in Santa Barbara conclude. “Individuals who identify as straight but in psychological tests show a strong attraction to the same sex may be threatened by gays and lesbians because homosexuals remind them of similar tendencies within themselves,” explains Netta Weinstein, the study’s lead author. “In many cases these are people who are at war with themselves and they are turning this internal conflict outward,” says co-author Richard Ryan.