There is a healthy struggle brewing among the nation’s Roman Catholic bishops. 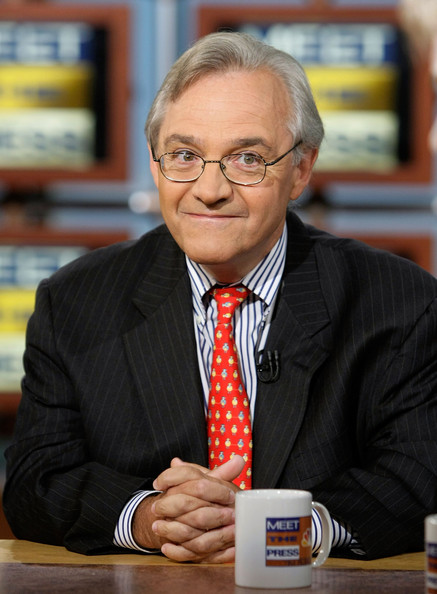 A previously silent group, upset over conservative colleagues defining the church’s public posture and eagerly picking fights with President Obama, has had enough.

The headlines this week were about lawsuits brought by 43 Catholic organizations, including 13 dioceses, to overturn regulations issued by the administration requiring insurance plans to cover contraception under the new health-care law.

But the other side of this news was also significant: That the vast majority of the nation’s 195 dioceses did not go to court.

It turns out that many bishops, notably the church leadership in California, saw the litigation as premature. They are upset that the lawsuits were brought without a broader discussion among the entire membership of the U.S. Conference of Catholic Bishops and wanted to delay action until the Conference’s June meeting.

Until now, bishops who believed that their leadership was aligning the institutional church too closely with the political right had voiced their doubts internally.

While the more moderate and liberal bishops kept their qualms out of public view, conservative bishops have been outspoken in condemning the Obama administration and pushing a “Fortnight for Freedom” campaign aimed at highlighting “threats to religious freedom, both at home and abroad.”

But in recent months, a series of events — among them the Vatican’s rebuke of the Leadership Conference of Women Religious encouraged by right-wing American bishops — have angered more progressive Catholics and led to talk among the disgruntled faithful of the need for a “Catholic spring” to challenge the hierarchy’s shift to the right.

Bishop Stephen E. Blaire of Stockton, Calif., broke the silence on his side Tuesday in an interview with Kevin Clarke of the Jesuit magazine America. Blaire expressed concern that some groups “very far to the right” are turning the controversy over the contraception rules into “an anti-Obama campaign.”

“I think there are different groups that are trying to co-opt this and make it into political issue, and that’s why we need to have a deeper discussion as bishops,” he said. “I think our rhetoric has to be that of bishops of the church who are seeking to be faithful to the Gospel, that our one concern is that we make sure the church is free to carry out her mission as given to her by Christ, and that remains our focus.”

Clarke also paraphrased Blaire as believing that “the bishops lose their support when the conflict is seen as too political.”

Blaire’s words were diplomatic. But in a letter to the national bishops’ conference that has not been released publicly, lawyers for California’s bishops said the lawsuits would be “imprudent” and “ill-advised.”

The letter was not answered by the national bishops’ group before the suits were announced.

Already, there are reports that some bishops will play down or largely ignore the Fortnight for Freedom campaign, scheduled for June 21 to July 4, in their own dioceses.

These bishops fear that it has become enmeshed in Republican election-year politics and see many of its chief promoters, notably Archbishop William E. Lori of Baltimore, as too strident.

The irony in the current acrimony is that Catholics were broadly united last January across political lines in opposing the Department of Health and Human Services’ initial rules on contraception because they exempted only a narrow category of religious institutions from the mandate.

Facing this challenge, the president fashioned a compromise under which employees of Catholic organizations such as hospitals and social service agencies would still have access to contraceptive services but the religious entities would not have to pay for them.

This compromise was accepted by most progressive Catholics, though many of them still favor rewriting the underlying regulations to acknowledge the religious character of the church’s welfare and educational work.

But where the progressives favor pursuing further negotiations with the administration, the conservative bishops have acted as if it never made any concessions at all.

Significantly, Blaire identified with the conciliatory approach. As Clarke wrote, “Bishop Blaire believes discussions with the Obama administration toward a resolution of the dispute could be fruitful even as alternative remedies are explored.”

For too long, the Catholic Church’s stance on public issues has been defined by the outspokenness of its most conservative bishops and the reticence of moderate and progressive prelates.

Signs that this might finally be changing are encouraging for the church, and for American politics.