A historic palazzo in Rome that houses a key Vatican department is also the home of a well-known gay sauna.

The Holy See paid 20m euros (£17.5m) in 2008 for around 20 apartments in the building for the Congregation for the Evangelisation of Peoples. 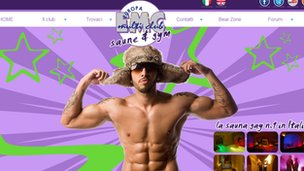 Its Prefect Emeritus, Cardinal Ivan Dias, is one of the priestly residents.

The proximity to Europa Multiclub, billed as Italy’s top gay sauna, has drawn comment due to the Vatican’s strict stance on gay partnerships. 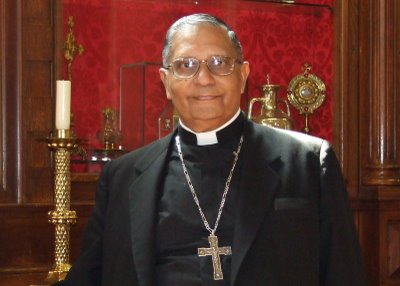 Also on offer are “bear parties”, which are advertised on its website with a video of a man stripping down before donning clerical attire.

Bruno, “a hairy, overweight pastor of souls, is free to the music of his clergyman, remaining in a thong, because he wants to expose body and soul”, the website says.

The Vatican has declined to comment on the proximity of the sauna to the headquarters of the Congregation for the Evangelisation of Peoples – which is responsible for missionary activities – but Cardinal Dias has previously said that gays and lesbians can be cured of their “unnatural tendencies” through the “sacrament of penance”.

The 76-year-old cardinal, who is Indian and a former archbishop of Mumbai, will take part in the conclave to elect a successor to Pope Benedict XVI, which will begin later on Tuesday.