Pope Benedict XVI’s successor takes the helm at a difficult time for the Catholic Church.

In the West, the Church is struggling to fill pews as congregations dwindle, while the number of priests is also falling.

Meanwhile, the rise of evangelical Churches, especially in Latin America and Africa, is checking the growth of Catholic congregations, which are also threatened in some areas by religious intolerance.

Benedict XVI rejected calls for a debate on the issue of clerical celibacy, and reaffirmed the ban on Communion for divorced Catholics who remarry.

Equality laws being debated in several Western countries are a major issue. Benedict XVI has said the Church’s strict positions on abortion, euthanasia and homosexuality are “not negotiable”, and such outspoken orthodoxy has alienated liberal-minded Catholics.

And the next Pope will also have to shore up confidence in an institution that been rocked for several years by the sexual abuse of minors by priests.

Here are some of the major issues facing the next Pope once he is elected. 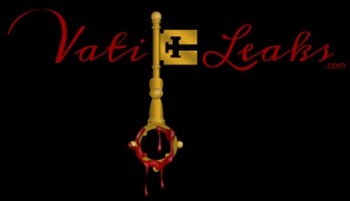 The recent leaking of Vatican documents by the Pope’s butler have exposed the Church’s central government – the Curia – as a seriously dysfunctional institution.

It appears to be “riddled with rival factions and there were accusations of corruption in high places”, says veteran Vatican analyst Clifford Longley.

“The reform of the Vatican, which he only began at the margins, has a long way to go yet,” says Mr Longley. “Decentralisation is now imperative. His successor has a huge and unenviable task.”

Systems of oversight need to be put in place to ensure corruption is detected and halted, while Vatican financial transactions need to be made more transparent. 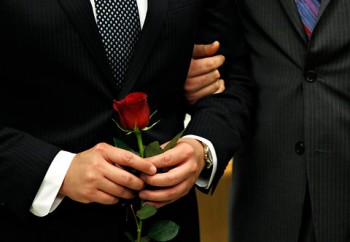 “The one issue which overshadows all others is the growing pressure on Catholics because of equality laws in the West,” says Catholic commentator Austen Ivereigh.

Gay marriage legislation in France and the UK, the closure of Catholic adoption agencies in the UK, the battle in US courts between leading Catholic institutions and the State over sexual equality are all serving to have a chilling effect on the Church in the West, he says.

Ultimately, says Mr Ivereigh, the State could be developing positions through equality legislation that will serve to marginalise Catholics and the presence of the Church in public life.

“There is no bigger file in the Pope’s inbox,” he says. 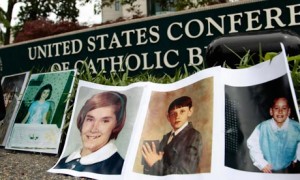 Benedict XVI has spoken of the Church’s shame for “unspeakable crimes” committed by paedophile priests, as well as offering heartfelt apologies to victims, groups of whom he has met during his trips overseas.

But many critics feel the Vatican was – and still is – far too slow, too reluctant and too secretive when it comes to acknowledging and investigating sexual abuse.

The new Pope will have the task of continuing to ensure perpetrators are held to account, and to ensure the changes introduced by Benedict XVI are implemented – particularly when it comes to bishops signing up to child protection guidelines.

David Clohessy, Executive Director of the Survivors Network of Those Abused by Priests, told the BBC: “The next pontiff must do more to safeguard children.

“He should stop issuing apologies and making gestures, and instead demote bishops who continue to conceal heinous crimes.

“And he should insist that prelates work with secular authorities to craft and pass stronger child sex laws across the globe.”

The role of women 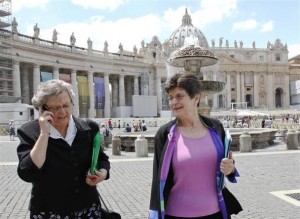 Benedict XVI acknowledged progress on promoting women within the Church – particularly in its administrative bodies – was too slow.

In 2007 he pointed out that while Jesus chose 12 men as apostles, “among the disciples many women were also chosen. They played an active role within the context of Jesus’s mission”.

Despite this, though, he has refused to countenance women priests, delivering a fierce rebuke last year to Catholics who challenged the Church’s teaching.

And while certain women have risen to posts in the Vatican, others considered “difficult” have been removed, says Dr Gemma Simmonds, Director of the UK’s Religious Life Institute.

An investigation into statements made by a group of Catholic nuns in the US on homosexuality and the male-only priesthood caused controversy. Fr Drew Christiansen, a Jesuit priest and visiting scholar at Boston College, says it is one of the key shortcomings of the pontificate.

“The USA owes a huge debt to generous, heroic sisters who have dedicated their lives to offering education, healthcare and pastoral provision only to be subjected to an intrusive, inherently hostile process of investigation for alleged doctrinal errors,” says Dr Simmonds.

“The contrast between their treatment and that of paedophile clergy has caused widespread scandal.”

It is widely acknowledged that a culture shift needs to take place within the Vatican, and the Pope will be expected to promote women into senior management positions in the Curia. 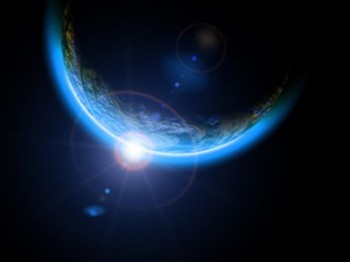 The ongoing exodus of Christians from the Holy Land will add significance to the Pope’s approach to relations with Jews and Muslims.

Such a bridge-building attempt was not welcomed in some Muslim circles, particularly coming shortly after the Pope quoted from a 14th-century Byzantine emperor who labelled the Prophet Muhammad “evil and inhuman”.

Benedict XVI’s successor will be challenged to find common ground with Islam, which is on the rise in Africa and Asia where Roman Catholicism has a large base.

Benedict XVI irked Jews by forwarding the path of Pope Pius XII to sainthood despite criticisms that the wartime Pope did not do enough to prevent the Holocaust. He also angered some in the Church of England by encouraging those disaffected with Anglicanism to convert to Catholicism.

In general, relations with Anglicans and Jews seem to be on a good footing. But the new Pope will have to tread carefully to build bridges with the Muslim world while not alienating Jews and without being seen to pander to Islamic extremism. 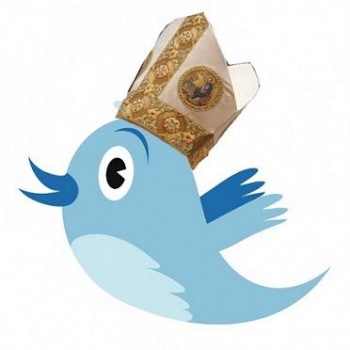 There are 1.2 billion Catholics around the world, a large proportion of whom (42%) come from Latin America. Europe, Catholicism’s historic heartland, is now home to just a quarter of Catholics.

Key for his successor will be to consolidate this changing position of the Church within society. As it becomes more distant from official institutions, says Austen Ivereigh, the Church will have to ensure that those within the pews – and those who lead them – are well supported.

Similarly, it must continue to ensure it takes advantage of modern technology to spread its message.

The appointment of Fox News’ Rome correspondent Greg Burke as an adviser in 2012 signalled a modern communications strategy at the heart of Vatican decision-making that had previously been lacking. And then the Pope took to Twitter.

His successor will be expected to take a similarly enthusiastic approach to modern technology.