“She is 57 years old and is married to Emily Ingalls,” a Monday announcement from the diocese said. Lind and Ingalls married last year in New Hampshire. 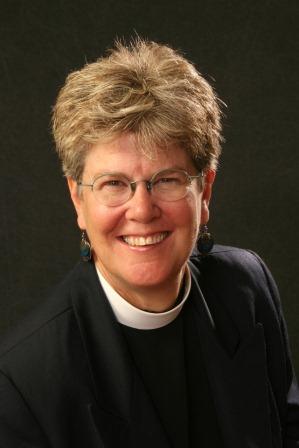 Lind is dean of the Trinity Cathedral, located in downtown Cleveland, Ohio.

During her 11 year tenure, she has led the development of Trinity Commons, an environmentally sustainable campus that is home to Trinity Cathedral and the Diocese of Ohio, and three fair trade shops.

In 2009, the Human Rights Campaign (HRC), the nation’s largest gay rights group, honored her with an Equality Award.

A special convention to be held at the Cathedral of St. John the Divine on October 29 will select a winner, who will be named coadjutor bishop and assist the current bishop, Mark Sisk, until his retirement.

The 2003 ordination of Bishop Gene V. Robinson created a deep divide between the 77 million-member Anglican Communion and its more liberal American branch, the Episcopal Church.

The elevation of a second openly gay bishop, Assistant Bishop Mary D. Glasspool, in May further divided the two churches.