A Catholic priest is now making the headlines in Italy after having decided to come out on Facebook on International Coming Out Day (11 October). 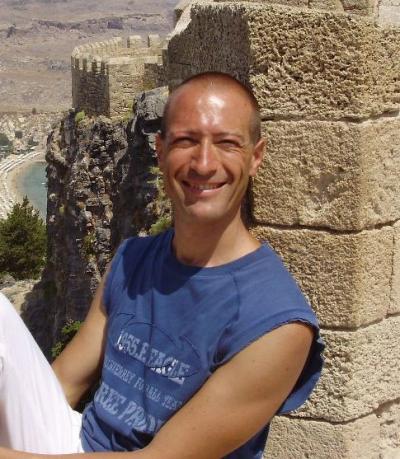 Don Mario Bonfanti, 41, is a priest in Pagnano, near Lecco, in the Italian region of Lombardy. And his openness about his sexuality is something of a revolution.

Openly gay priests, in Italy, are a rarity. The Italian Catholic church is know for not being tolerant of LGBT people.

‘But, strangely, the Church denies this sentence. Catholic LGBT people must come out. They have to accept the truth.’

Last March, don Bonfanti was banned from another parish in Brianza, Lombardy, for having supported same-sex unions.

The local community defendend their priest, but the bishop did not change his mind and moved don Bonfanti to another church.

Now, a new group, with more than 1,200 followers, has been created on Facebook. ‘Io sto con don Mario’ (I support don Mario), is the name of the group.

Don Mario Bonfanti added: ‘I am happy in this way.’