If you just looked out the window to see if pigs are soaring across the clouds, you’re not alone. The North American Old Catholic Church, a congregation that combines Catholic teachings with progressive values, is set to ordain a transgender priest in Minnesota. 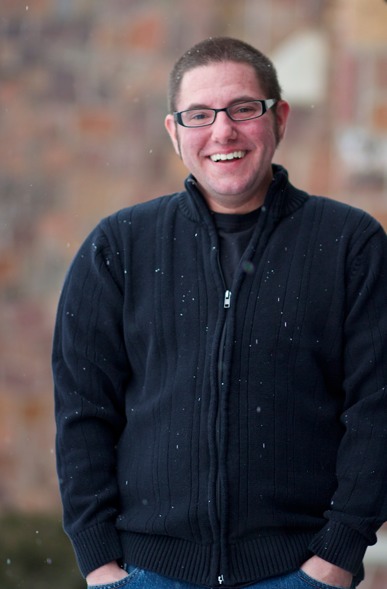 The North American Old Catholic Church, one of the largest Old Catholic bodies in the United States, will ordain Shannon T.L. Kearns to the priesthood on January 19, 2013. Kearns, who is a transgender man, will be tasked with starting a new Minneapolis parish, House of the Transfiguration, after his ordination. This will be a pioneering parish in Minnesota; one that combines the traditions of the church with progressive perspectives and embraces all people.

Kearns has a Master of Divinity from Union Theological Seminary in the City of New York. While in seminary he transitioned from female to male. Kearns says, “I am honored and humbled to have my calling to ministry affirmed by the North American Old Catholic Church. I look forward to many years serving as a priest.”

2 Replies to “Catholic Church Prepares For Ordination Of Transgender Priest”