One of the high-ranking American officials of the Roman Catholic Church was arrested for drunken driving late last week in Kailua-Kona.

The Most Eminent Cardinal William Joseph Levada, 79, of Menlo Park, Calif., was stopped at about midnight Thursday on Hina Lani Street and charged with DUI, according to the police arrest log. He was released from police custody after posting $500 bail about an hour later. 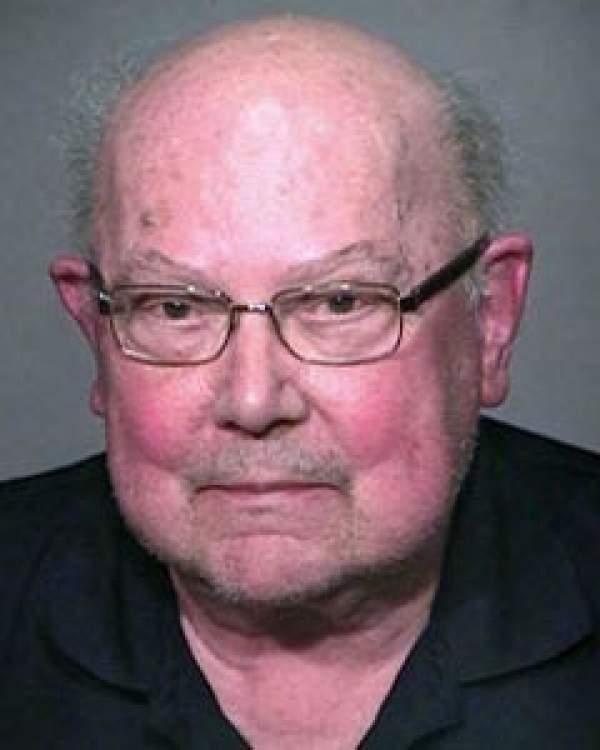 “I regret my error in judgment. I intend to continue fully cooperating with the authorities,” Levada said in an email statement issued Monday by the Archdiocese of San Francisco.

Levada, the former Archbishop of San Francisco, was appointed as a cardinal, a prince of the church, on May 13, 2005, by Pope Benedict XVI, just weeks after his election as pontiff. He was the first U.S. prelate to lead the Congregation for the Doctrine of the Faith, the Vatican’s powerful guardian of doctrine. He now holds the title of Prefect Emeritus of the Conclave of the Faith since his retirement as prefect in July 2012. He also was a member of the conclave that elected Pope Francis in March 2013.

Levada drew fire in 2013 after coming to the defense of Los Angeles Cardinal Roger Mahony, who was stripped of his public duties over his handling of the priest sex abuse crisis in the church, but still allowed to select a new pope, saying some priest abuse victims groups who have criticized Mahony may never be satisfied with the church’s response to the crisis. 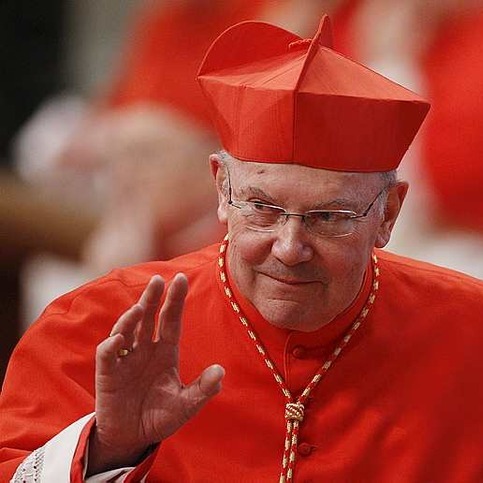 “There are some victims groups for whom enough is never enough, so we have to do our jobs as best we see it,” Levada said at the time, according to Associated Press. “He has apologized for errors in judgment that were made. I believe he should be at the conclave.”

Levada was on vacation with priest friends when the DUI arrest occurred, according to archdiocese spokesman Michael Brown.

He has a court date of Sept. 24 in Kona District Court.

A police spokeswoman said in a Monday email Levada was pulled over after a Kona Patrol officer saw him swerve while driving northbound on Queen Kaahumanu Highway north of Kealakehe Parkway.

Levada was driving a 2015 Nissan Altima and was alone in the car at the time, the spokeswoman said. She could not say who the car is registered to or if the car was towed. She also declined to give Levada’s blood-alcohol content, but a 0.08 blood-alcohol level is the threshold for legal intoxication in Hawaii.

Pauole said Levada, who likely has a California driver’s license, would have had his license taken by the arresting officer, but the license would not have been suspended.

“The officer should have given him a four-page document,” Pauole said. “That four-page document is his temporary license for 30 days. He was also supposed to be given a document that would tell him how to contest (the Administrative Driver’s License Revocation Office case) it, in the meantime, in the ADLRO office.

Asked if the car would have been impounded, Pauole replied, “That depends on the circumstances.”

“Sometimes officers will impound it based on the Aliyah law,” Pauole continued, referring to the statute named after Aliyah Braden, a 17-month-old toddler killed by a drunken driver who ran a red light in Kailua-Kona on May 23, 2009. “… That’s based on where it’s parked, if there’s someone else in the car who’s not intoxicated, or he’s able to get someone to come down and pick up the car. It varies depending on the circumstance.”

According to the archdiocese website, Levada, a Long Beach, Calif., native, was ordained a priest in the Los Angeles Archdiocese in 1961.