File Under:  We don’t want no sissy Jesus! 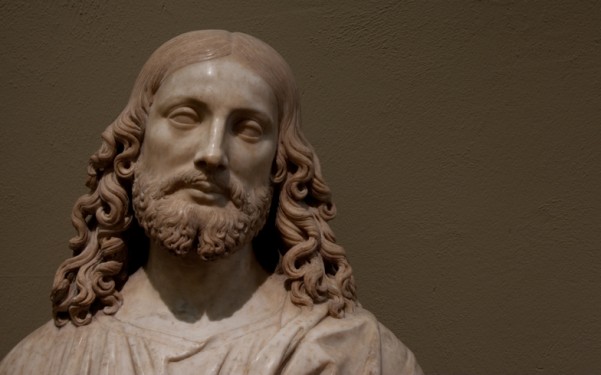 Ramón Fossati – an actor famed for his portrayal of Jesus Christ in traditional Spanish Easter parades for the past 30 years – has been allegedly banned from playing the part because he’s gay.

The Junta Mayor de Semana Santa Marinera, the ruling powers which organize the Holy Week celebrations, accused Ramón of “ostentation and parody,” after he exposed  a naked shoulder and excitable behaviour. They also believed he was giving “false blessings” to the crowd.

Ramón himself says that his actions were not intended to be disrespectful in the slightest. Explaining that his ensemble was in keeping with traditional religious paintings portraying Christ bare shouldered. The Times reports that he also modified his costume so only bare one shoulder could be shown, over fears that exposing both could prove too risqué.

Religious authorities strictly moderate Easter processions in Spain, with women in particular being fined for showing cleavage or for sporting dresses above the knee.

Although Ramón’s sexuality wasn’t brought up at the time of the ban, the Jesus Christ superstar suspects that it was because he’s gay: “It could be jealousy. Or maybe it was punishment for being gay. But everyone where I live knows my sexual orientation and it is not an issue.

“I am deeply religious and this is the worst thing that could happen.”