– How to tell if your grandparent has become an antifa agent 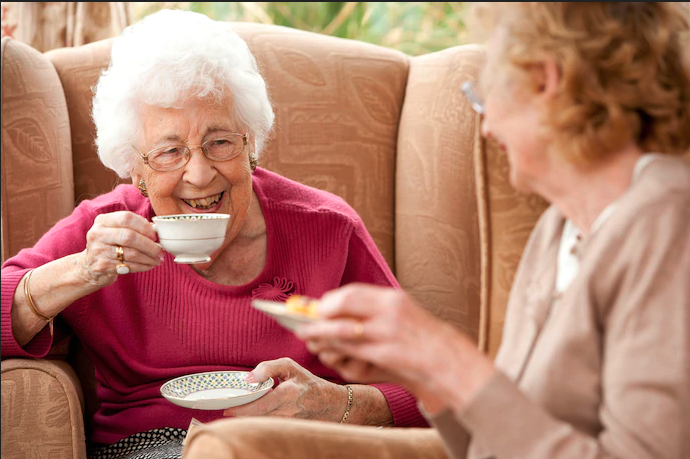 Buffalo protester shoved by Police could be an ANTIFA provocateur. 75 year old Martin Gugino was pushed away after appearing to scan police communications in order to black out the equipment. @OANN I watched, he fell harder than was pushed. Was aiming scanner. Could be a set up?

KNOW THE SIGNS: HOW TO TELL IF YOUR GRANDPARENT HAS BECOME AN ANTIFA AGENT

For your birthday, she knits you an unwanted scarf. To be used as a balaclava?

She belongs to a decentralized group with no leadership structure that claims to be discussing a “book,” but no one ever reads the book and all they seem to do is drink wine.

Is always talking on the phone with an “aunt” you have never actually met in person. Aunt TIFA????

Always walking into rooms and claiming not to know why he walked into the room. Likely.

He “trips” over and breaks your child’s Lego police station when walking through the living room in the dark.

Total and bewildering lack of nostalgia for good old days.

Gathers with loose-knit, disorderly group of figures you have never met to play “mah-jongg,” governed by mysterious “rule cards” issued annually from a nebulous central authority.

Suddenly, for no reason, will appear or pretend to be asleep.

Insists on producing container of nuts whenever there is company. Why? Code of some kind?

Carries peppermints (chemical irritant?) in purse at all times.

Is taking Centrum Silver. But for what reason? Surely to build up strength for the coming confrontation.

Keeps forwarding you what appear on the surface to be emails of jokes someone has typed out from a Reader’s Digest; claims to think you would “enjoy”; must be some sort of recruitment or propaganda or hidden message.

Hired a clown for your child’s birthday — part of the Juggalo command structure?

Big tin of Christmas popcorn mysteriously replenishes itself. WHO IS HELPING?!

You gave her a Precious Moments figurine of a law enforcement officer, but she hasn’t displayed it.

Remembers things from the past in incredible, exhausting detail, but recent ones only sporadically? Cover of some kind.

She claims not to know how to use her phone, yet always appears upside-down on FaceTime, which should be impossible without hacking capabilities.

If he is to be believed, he spends hours playing bridge.

He is walking non-threateningly at a public protest.