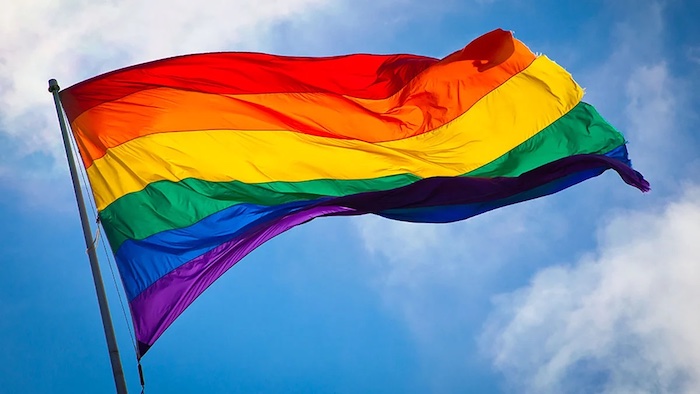 Homophobia was an «unholy line of tradition» in the Catholic Church, says Archbishop Heiner Koch of Berlin

Archbishop Heiner Koch of Berlin has asked forgiveness for the church’s discrimination against people because of their sexual orientation.

Homophobia was an «unholy line of tradition» in the Catholic Church, Koch said May 17 during an ecumenical service in the Protestant Twelve Apostles Church in Berlin.

The German Catholic news agency KNA said he called for respect for the dignity of every human being, regardless of their sexual orientation, and announced that the Archdiocese of Berlin would take measures to ensure this, ucanews.com reports.