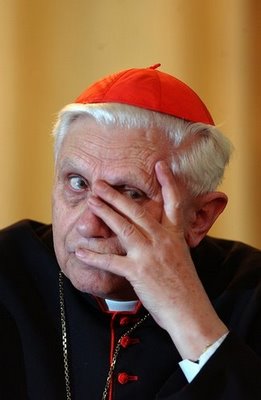 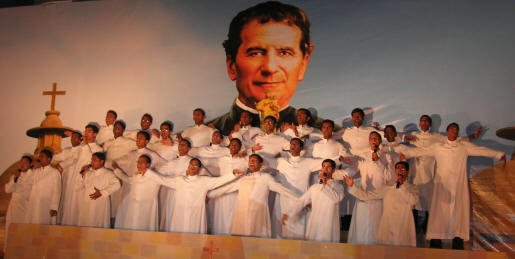 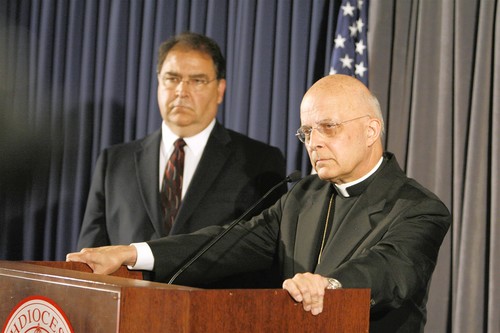 This is a MUST READ! 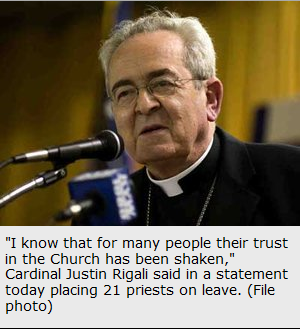 abuse by priests, the local church faces the biggest crisis in its history. How could a spiritual institution turn a blind eye to evil not just once, but twice? The answer lies in the story of the two men who’ve led the Catholic Church in Philadelphia for the past 25 years 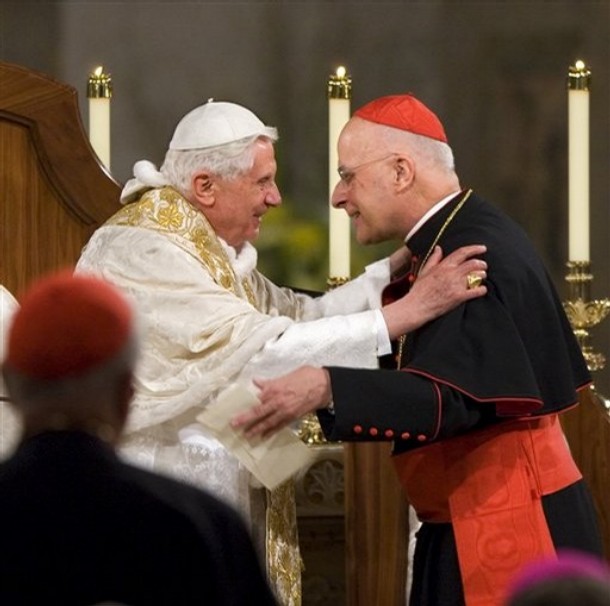