A Florida pastor was among those arrested this week in a sex sting in a public park:

ClarkPolk County Sheriff’s Office vice detectives arrested four men, including a pastor and a retired Canadian police officer, during an undercover operation today at Peace River Park in the Homeland area. Detectives said after they made contact with the men, the suspects exposed themselves and/or asked them to perform sex acts on them. Among those arrested was Matthew Preston Clark, 33, of Bartow, who told detectives he is senior pastor at the Blessed Assurance Temple, 1245 S. McAdoo Ave, Bartow. He was charged with soliciting a lewd act. 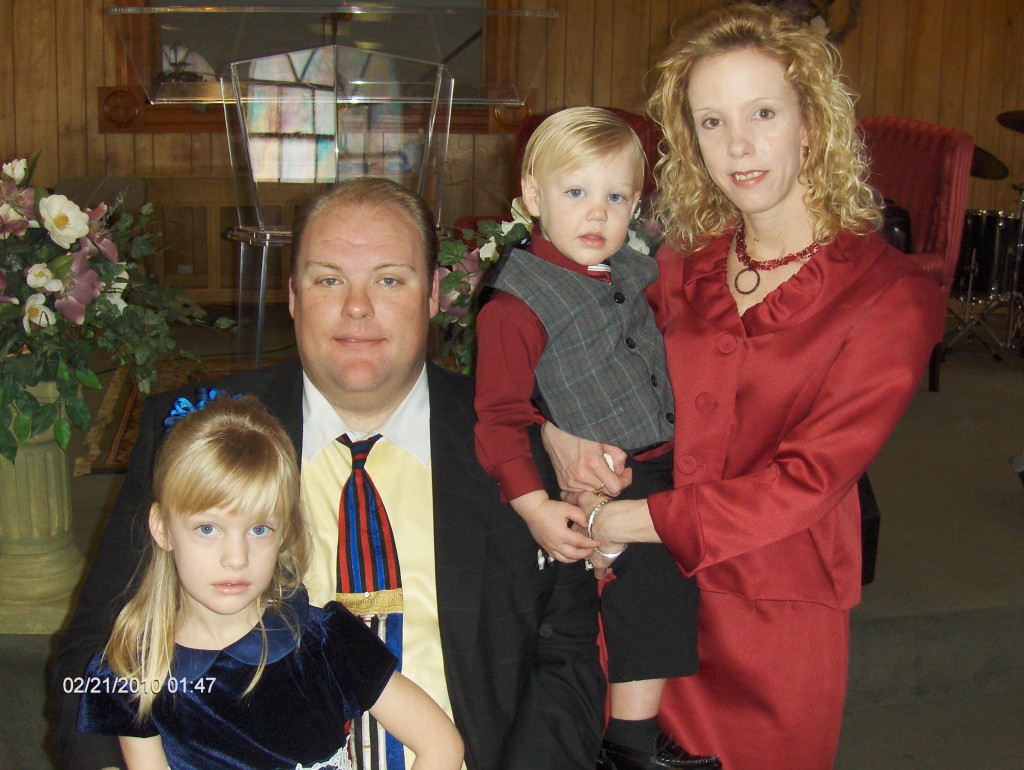 “It never ceases to amaze me when professionals such as preachers and law enforcement officers are engaged in such outrageous behavior,” Sheriff Grady Judd said in a release. “That type of behavior is not going to be tolerated in our parks. We want to ensure that all of our parks are safe for children and their families to enjoy.”